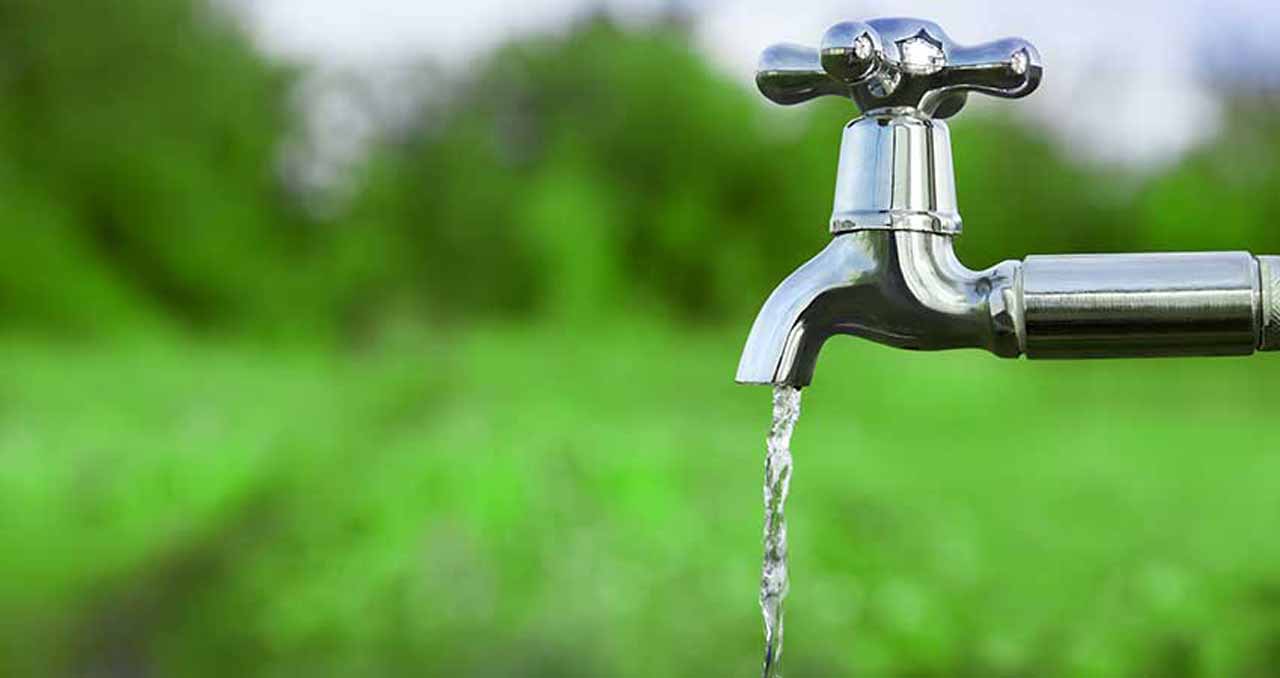 Some residents of Kano metropolis have decried weeks of acute water scarcity in the city and urged the state government to take appropriate measures to restore supply.

A cross-section of the residents who spoke to the Newsmen on Tuesday said the situation has exposed them to untold hardship in sourcing potable water.

One of the residents, Alhaji Ismaila Aminu, said that the situation had made life unbearable for most families in the affected areas.

He noted that families now rely on unwholesome water from vendors despite its impurity and health risks.

“The taps are not running for weeks and the few available hand pumps are overstretched.

Also, Mamuda Sadi, lamented over the situation, saying water vendors have hiked the price about 40 percent.

Sadi said residents now buy a 25 liter keg of water at N30 as against its old price of N20.

“We are left with no option than to patronise unwholesome water from the vendors at exorbitant price,” he added.

Another resident, Mrs Halima Yusuf, called for proactive measures to address the perennial water scarcity in the metropolis.

NAN reports that Kano State Water Board had attributed the scarcity to drastic drop in power supply to its treatment plants at Challawa and Tamburawa.

Buhari calls for repatriation of stolen assets without legal obstacles 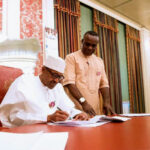 CAMA does not target churches or religious bodies as wrongly assumed.