Kenyan government has given a strict warning to bar owners at the Kirinyaga County after it emerged that they were withholding nearly 20,000 identification cards which belonged to debtors.
According to Kenyan Media, residents of the county had complained about the low turn up of voter registration, citing that some of the addicted drinkers would not be able to register as voters since their identification cards had been seized.This is what a source told us..

‘Usually the residents who do not have cash give out their Ids to the bar traders as security and continue drinking on credit, When they fail to pay the debts, their Ids are withheld.

In a statement issued the secretary to the Minister of Interior and Coordination, it said:

‘No one is allowed to keep IDs belonging to the residents for whatever reasons. Withholding Ids is tantamount to taking the law into the hands and those responsible will be dealt with severely.’ 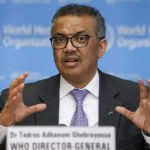 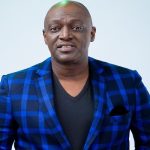