Two bomb blasted today in the morning and Many people lost their lives in Maiduguri, Borno State.
It was reported Daily
Trust newspaper that the first bomb exploded in front of the Bakkasi
Internally Displaced People (IDP) Camp along Maiduguri-Damboa road
killing at least five people.


The second bomb also exploded in front of the NNPC depot also along the same route.
Daily Trust gathered that efforts to
get to the scene of the second blast were thwarted as security men had
cordoned off the area. Ambulances were seen moving out of the area.
The blasts occurred around 7.24 am this Saturday  morning. 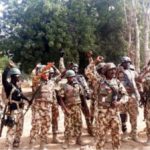 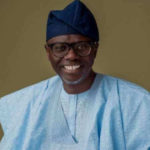