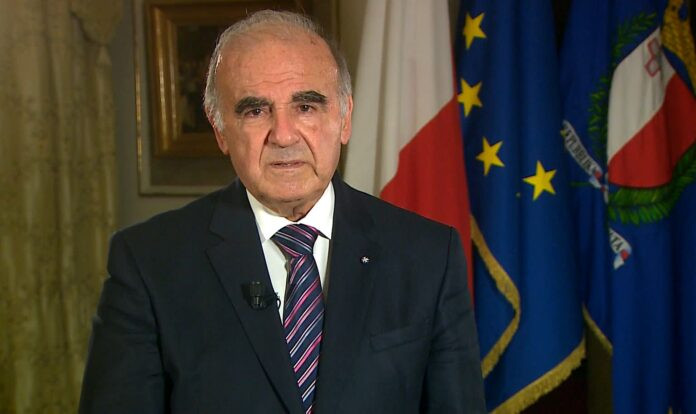 Malta has become the first EU country to legalise the personal cultivation and use of cannabis.

The law, approved in parliament on Tuesday December 14 , with 36 votes to 27, allows adults in Malta to possess up to seven grams of cannabis and grow up to four plants. But smoking in public or in front of children will still be illegal.

The legislative package will also establish an authority to oversee the sale to adults from non-profit organisations.

The law was promoted Equality Minister Owen Bonnici who said it amounted to a “harm reduction” plan and would stop “treating people who are not criminals like criminals”.
He denied accusations from the opposition Nationalist Party that the bill would normalise and encourage drug abuse on the island.
The Nationalist Party’s leader Bernard Grech – who initially supported the new law, previously said it would “only lead to the strengthening of the illegal market, with organised crime taking advantage”.

But Mr. Bonnici wrote in the Sunday Times of Malta: “The government is in no way urging adults to resort to cannabis use or promoting a cannabis culture. The government always urges people to make healthier choices”.
Opponents of the measures have urged the country’s president, George Vella, not to sign the legislation into law, a ceremonial final stage of the lawmaking process.

Luxembourg, Germany, and Switzerland have all announced plans to establish a legally regulated cannabis market.

In 2013, Uruguay legalised cannabis for personal use, the first in the world to do so, followed Canada in 2018. 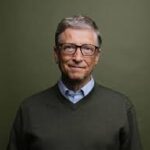 Bill Gates to be investigated on the case of sexual harassment