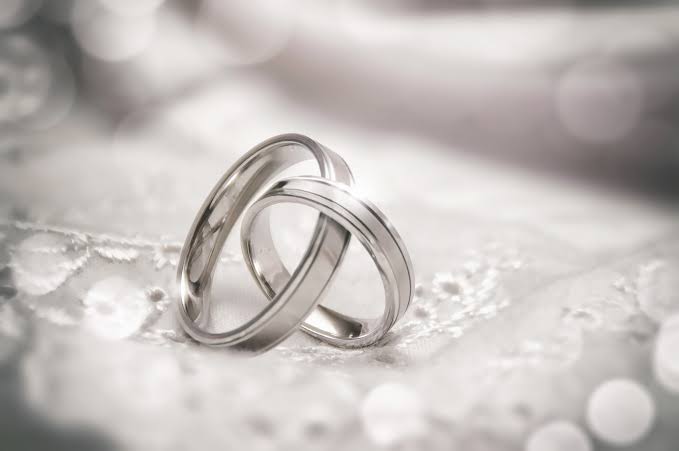 Marriage is said to be beautiful but then marriages of today is having an entirely different turn around. People no longer get married out of genuine love any longer, it is either because of wealth, power, physical appearance amongst so many other reasons forgetting to ask their selves some important questions which might include
What happens when the wealth is no longer there?
What happens when the other partner looses his or her power?
What happens when the beauty fades away?
Trust which keeps partners together no longer exist in marriages cause suspense have eaten deep into married couples. Communication is gradually loosing it’s stay in most homes, couples now feel more safe and even more comfortable when around friends and outsiders better off when with thier spouse. They don’t value conversations and secrets of their home rather they prefer to discuss thier problems with an outsider over thier spouse.

Feminism have eaten deep into most women to the extent of affecting thier marriages, according to Ephesians 5:22 wives are expected to be submissive unto thier husbands as unto the lord but today you see many women claiming to be full of the holy spirit, claiming to know God but thier homes is a leaving hell for their husbands, they’ve become a thorn on their husbands and children forgetting that in majority cases the attitude of a woman determines whether or not her husband will remain faithful. A man’s home is supposed to be a comfort zone because it is believed that he who finds a wife finds a good thing and obtaineth favor from the lord but some women due to nagging have turn out to be beast that thier husbands fear going home theremaking them to start having extra marital affairs.
Marriage is supposed to be a thing of joy and not bitterness although it is not a bed of roses, some days might be bitter due to individual differences and misunderstandings but it is expected that the bitter days do not conquer the good and happy days. A woman as a wife have the natural power of either building and managing her home in terms of attitude towards her husband and family, neatness, good cook, valid ideas, contentment, being supportive and most important being prayerful. Amongst others, they are known to build a good home.

Although women are known to be the cause of problems and bitterness in most homes but then the men are also not left out, most men have seem to forget that same Ephesians 5 which gave an order of submission to wives also urge the husbands in verse 25-28 to love thier wives even as Christ also loved the church, for he that loveth his wife loveth himself. It is expected that both couples submit thier selves to one another in the fear of God.
Most marriages fail today due to lack of understanding between couples, genuine love no longer exist. While others get married out of genuiness of thier love others get married because of selfish interest, lust, infatuation and love at first sight as stated in the first paragraph. Lack of contentment from both couples have become a major contributor of failure in marriages.
If only married couples will come to understand each other more better and singles will get to know that there’s more to being married than just having an elaborate wedding before venturing into one. If only we can change our perception about how we see marriage, change the bais thought and reason why we get married, if only both partners will try thier possible best to exercise thier responsibilities well enough, if only both will become more patience increasing thier level of tolerance towards each other knowing that as individuals there’s a difference in behavior and thinking and above all become more prayerful. I think marriages will become more stable and the rate of divorce will become less God’s grace.
Agnes Tanko 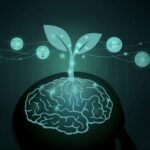 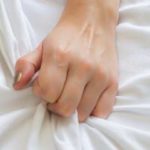