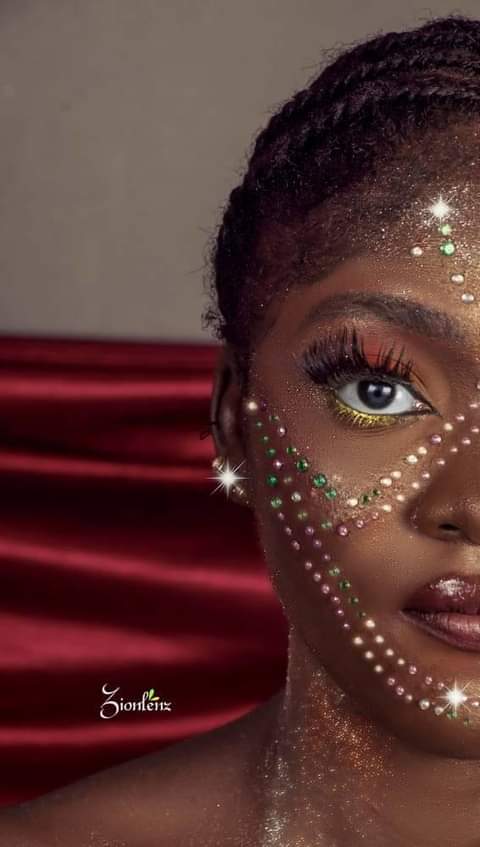 Deep from the bowels of Africa, it’s said that one should dress the way He/She would want to be addressed. Life is fashion and fashion is life. Just as the earth rovolve so is fashion and Morality. While the Former can be seen as a particular form of lifestyle in terms of food, clothing, behaviour etc the latter can be seen as a system of principles followed bya particular group of people. This system for instance may be norms and values which different societies holds in high self esteem.

In the world of fashion,transformation is indeed inevitable. But why do we not see ourselves as fashionistas when we reflect Fashion in almost every area of our endeavours? The truth is that everyone is a fashionista either consciously or unconsciously in his or her own ways. What ever we put on our skin is a deliberate design to either cover our physical body or to showcase fashion sense and abilities of fashion designers.

However, fashion like food is never a bad thing because it’s needed for human existence. Especially for the fact that we need it for protection (covering our body), for beautification, prestige, commercial purposes as aforementioned, many but to mention a few. There can never be new without old so it is expedient to know that there was an old fashion before new fashion existed. Yes!

On the other hand, the basic definition of African Morality in fashion depicts that, there is no exposure of the body parts, either the cleavages, breast or the buttocks. Thus, Morality and fashion are like two sides of a coin that cannot be separated from each other. Till date a question still remain unanswered. The question is: How do we know a particular kind of fashion meets a particular moral standard?

Although, fashion has transcended, evolved and transformed from how it used to be. The fashion industry has grown fast and investors are making headway towards that direction. It is important to note that there is a huge exposure for us as humans in the recent century. Things are not the same anymore and everyone tends to behave as he or she Believes. This has affected the fashion industry. One selling point for fashion designers and their models is their exposed body parts. Although this could be intentional and unintentional.

Even though designers are crazy thinkers who have abilities to create anything thinkeable. Their creativity is termed new fashion today and perceived as showcase of immorality even though morality can only be understood bythe standard of each culture and tradition.
In the western world, fashion has metamorphosed long time ago and their morality standard differs from that of Africans. In this scenario, we can say that, “One man’s meat is another man’s poison” because moral standard differs from one society to another. So, we cannot say that the entire new fashion trend is immoral but from where I come from and as a Nigerian, we can nail some fashion trends as immoral.

Some new fashion trends includes fashion designs showing cleavages, breast, buttocks, stomach, wearing of numerous ear rings, nose ring, chains and tattoos etc. These and many more could be classified as the improved fashion or new fashion. In Africa, a girl with more than two ear piercing, ankle chain or skimpy attire is considered a “runs girl” (wayward or prostitute). Some of these new fashion trends Sparks up sex urge which could lead to rape and other sexual atrocities. We could say that new fashion has diluted morality in Nigeria and Africa at large. New fashion trends are not on their own bad but what defines the new fashion either as good or bad is our various culture and religious beliefs. It’s benefit to the economy is wide nevertheless, one could recommend that it should be done according to societal moral beliefs and standard. Fashion designers, models and pageant houses should understand that though their carft is beautiful and acceptable in the market but inducing immorality via any means could further decay our society and breed a generation with no moral values. 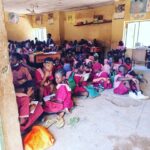 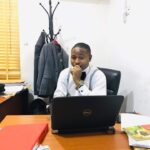 Words In Pen: Freedom of expression and regulation of hate speech in the face of security challenges – Isaac Tamapa Stephen ESQ, AIArb UK. 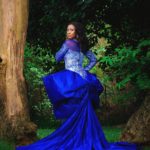 One thought on “Weekend Couture: Pinkett Allure fashion designs has got everyone talking. #Fashion”