The visit to the South East and South South state governors was initiated following the recent clash between IPOB members and the Nigerian Army that degenerated into the killing of some Hausas in Rivers, Abia and Delta state. See more photos below 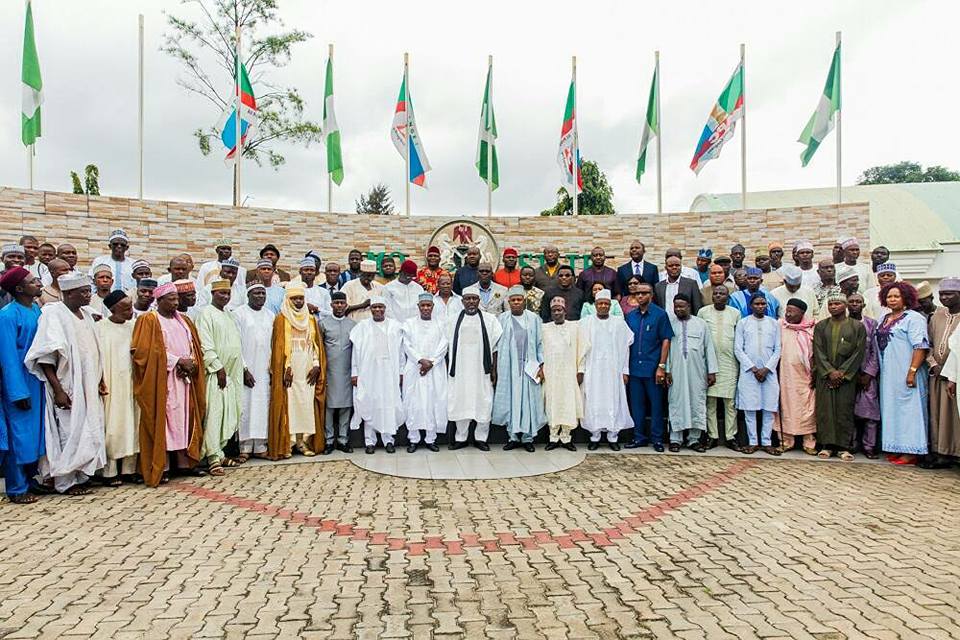 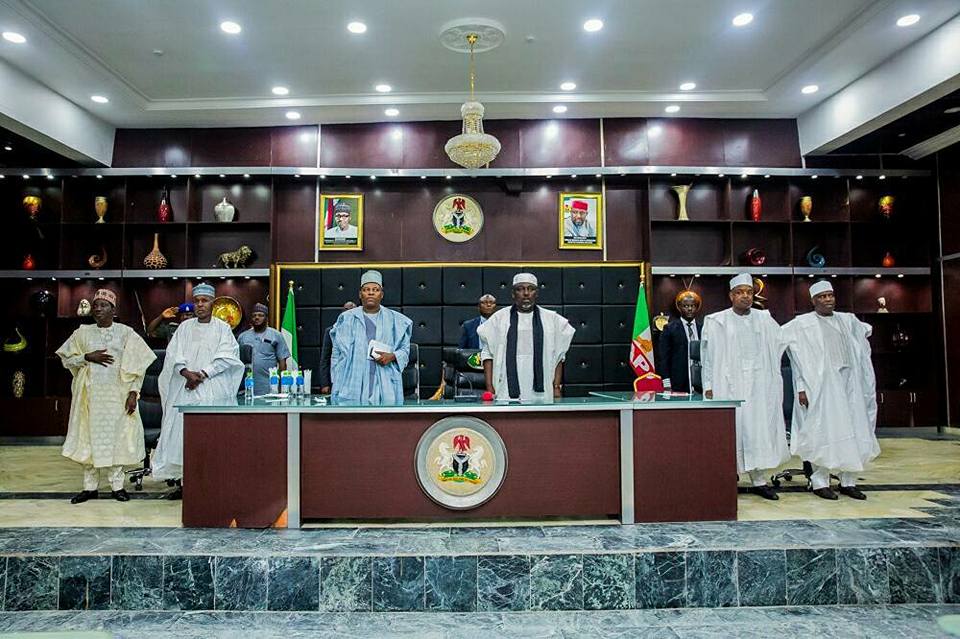 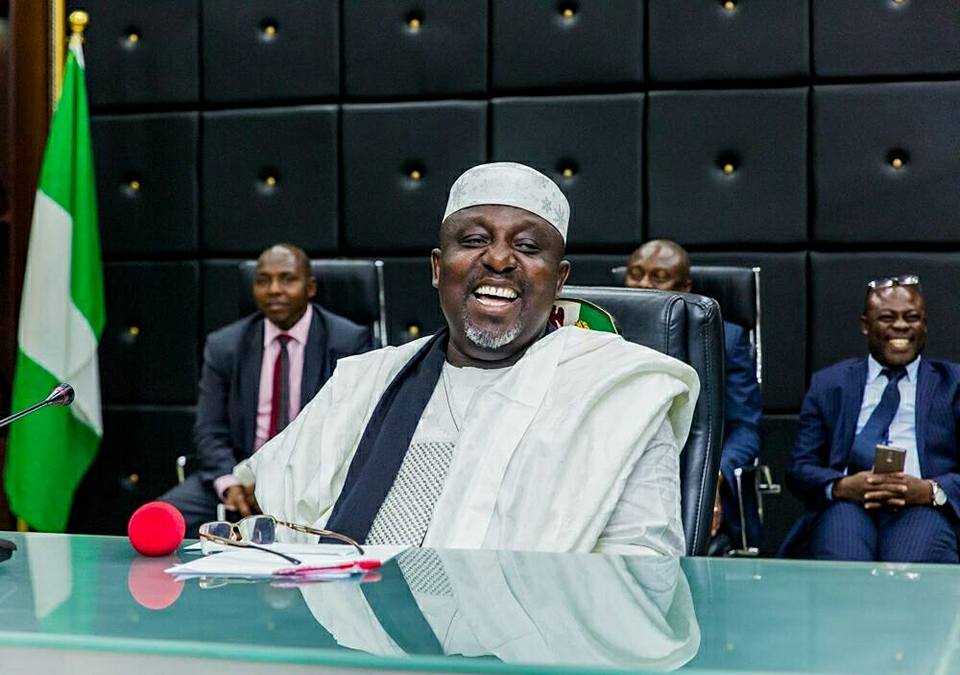 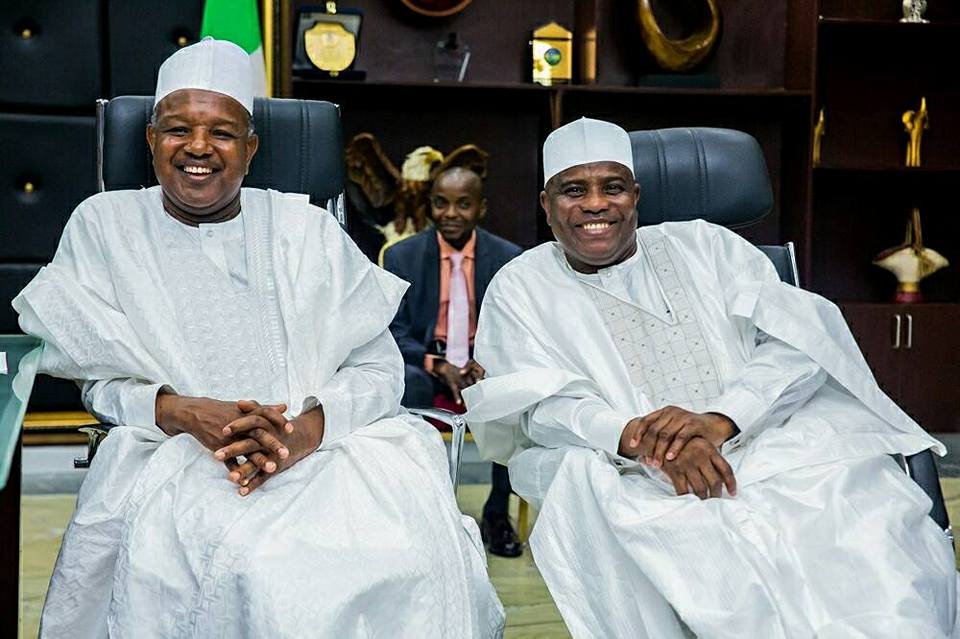 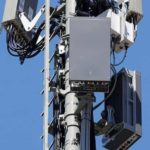 Clem-J: About him and his forth coming single…. #RunTown