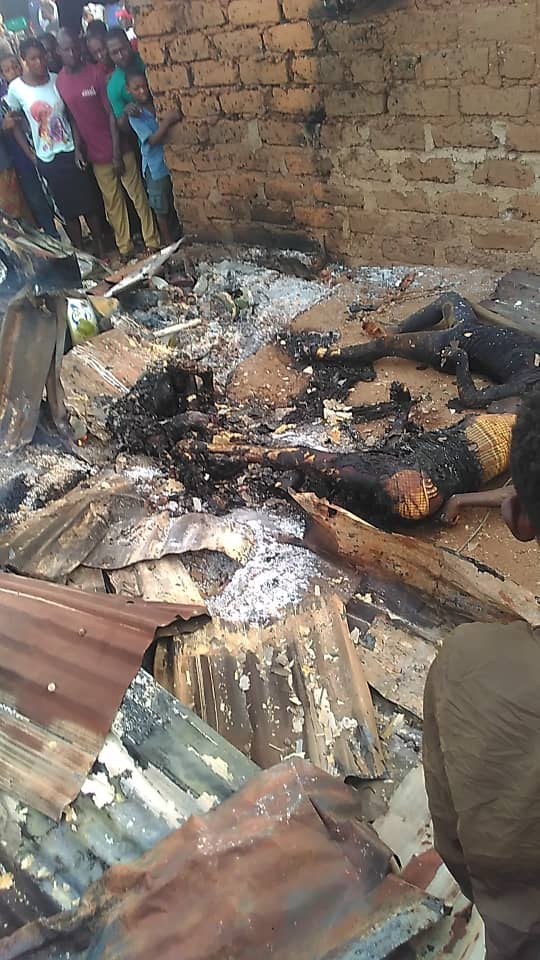 Report from survivors in Kagoro, Kaduna State have said that more than 20 dead bodies have been found in the early house of today Monday 21st March & 70 houses burnt down in Kagoro as Fulani terrorist attack residents. Those who were lucky to survive said they overheard the attackers speaking Fulani. This attack happened last night on Sunday 20th March without any security agent repelling the attack. This is not the first time as the entire Southern Kaduna has constantly been faced with heavy attacks from Fulani terrorists.

The people of Southern Kaduna have often called on Government for help but yet these attacks have not ceased rather it have increased overtime.

Read what Osibanjo said about those who kill for religion 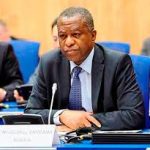