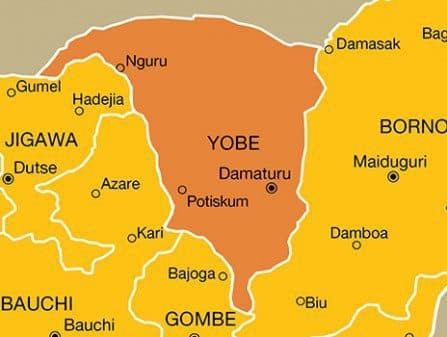 The Yobe State Police has arrested three suspects, including a soldier, for criminal conspiracy, housebreaking, and armed robbery.

In a statement released on Saturday, January 29, the spokesperson of the state police command, ASP Dungus Abdulkarim, said the suspects who were armed with deadly weapons, including an AK 47 rifle, invaded the Damaturu residence of one Hajiya Aisha Usman of Sabon-Pegi-ward at midnight and carted away the sum of N250,000 cash, 307 Peugeot saloon car and Nokia handset belonging to the victim.

The police spokesperson added that the suspects inflicted serious injuries on the victim and her son, Ahmed Umar, aged 17 years after tying them up with satelite cable wire. 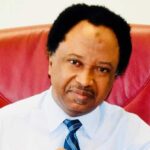