The Anambra state police command has killed two members of a
kidnapping syndicate that has terrorized residents of the state for many
months. According to a statement the state police public relations
officer, Nkeiruka Nwode, the suspects and other members of their gang
that are currently on the run, kidnapped a 32-year-old man named Nnamdi
Ibru at a fuel station in Obosi on Wednesday, October 11th.
The
kidnappers then contacted his family members and demanded Twenty Million
Naira as ransome.

Police detectives attached to Special Anti-Robbery Squad of the
Command (SARS) trailed the kidnappers as they were coming to collect the
ransom yesterday October 13th. As the hoodlums got wind that the Police
was trailing them, they opened fire at the police. The Police shot two
of kidnappers died while other members of the gang escaped with bullet
wounds. The victim was rescued with bullet wounds on the shoulder and
the leg.

Items recovered from the suspects include;
* One locally made barrel pistol with two live cartridges
* One cut to size single barrel gun
* One XQ 1000 GSM handset belonging to the victim
* One unregistered Q-link motorcycle 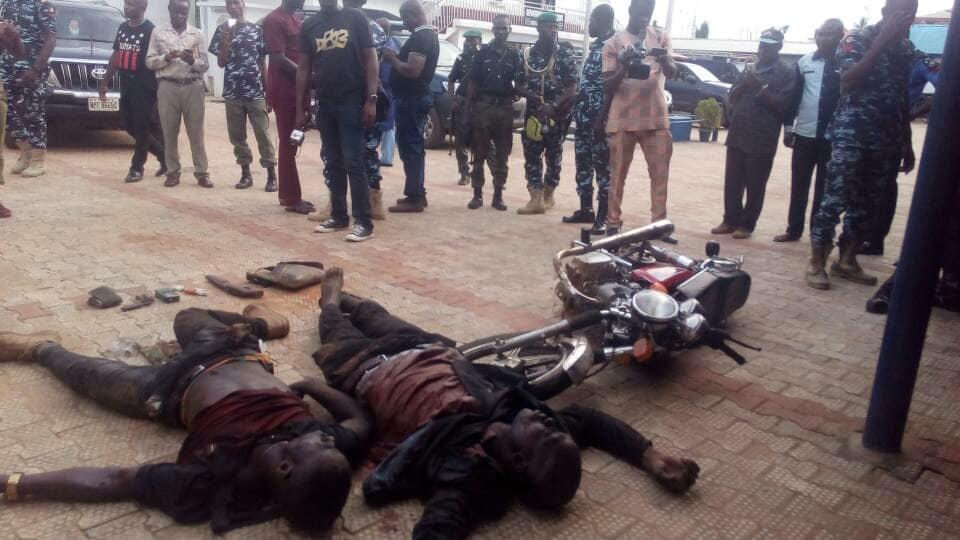 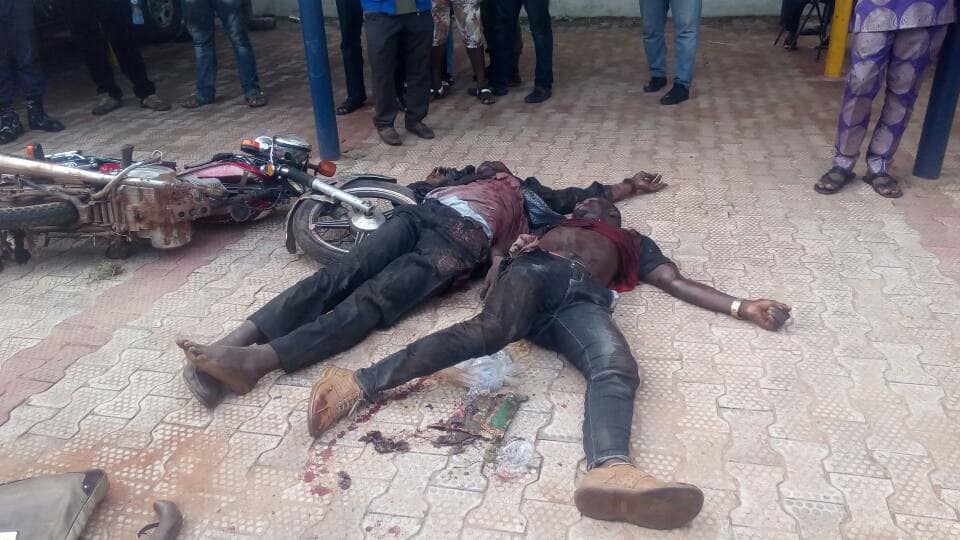 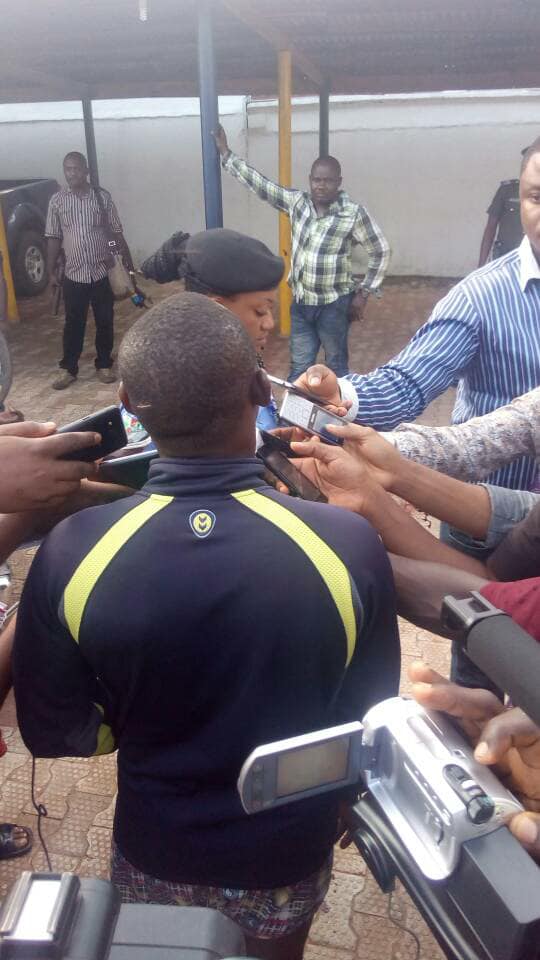 Bwari Chiefdom: Names of all the Bwari chiefs (Esu Bwari) since 14th century