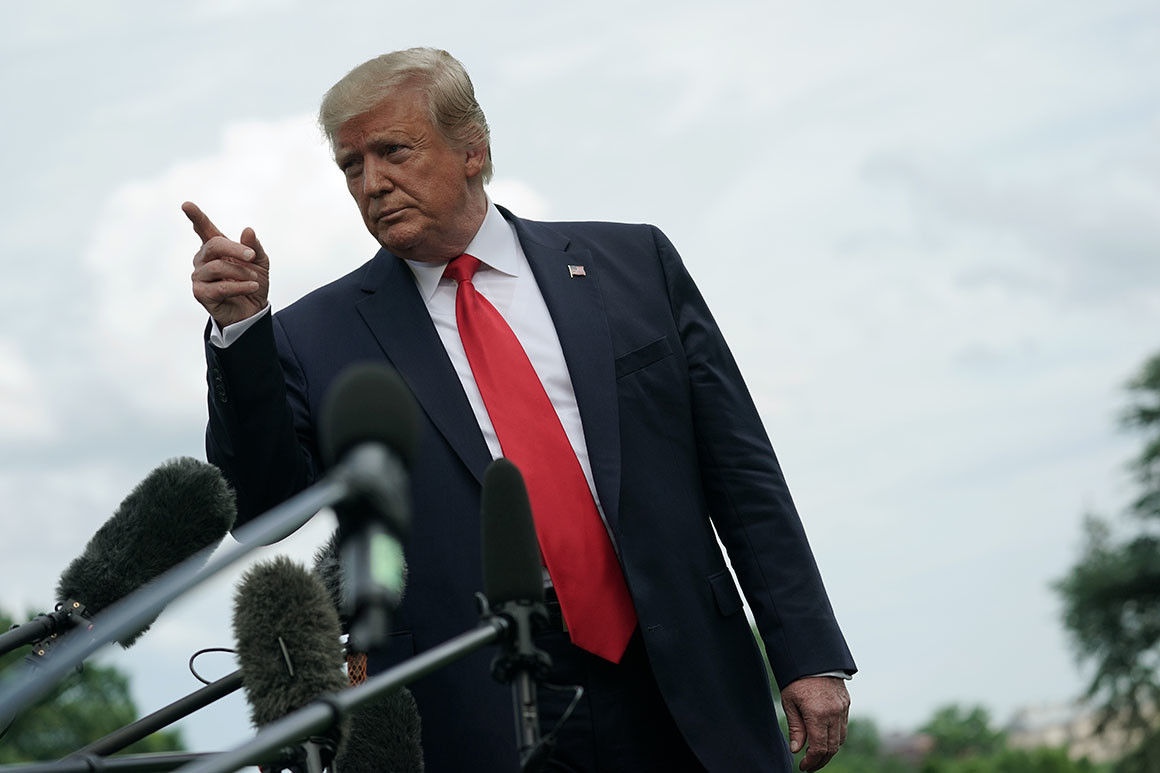 President Donald Trump has postponed the ICE’s planned operation that would have targeted 2,000 families who have received deportation orders.

As the Washington Post reported, the raids were to be conducted as part of a “family op” across 10 cities.

The raids were set to begin Sunday, nearly a week after Trump tweeted that “ICE will begin the process of removing the millions of illegal aliens who have illicitly found their way into the United States.”

But the president has since stated that the operation will not begin for at least two weeks in order to give Congress time to “get together and work out a solution to the Asylum and Loophole problems at the Southern Border.”

Watch a disturbing heartbreaking video: Fulani herdsmen teach their wives how to couple and shoot gun

Vote for Habakkuk Gentle contestant number one… for next rated Harmonies Entertainment and media house.