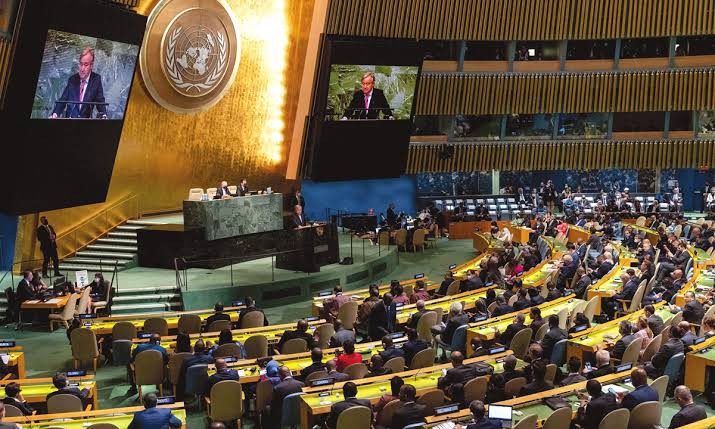 Ukrainian President Volodymyr Zelensky called the resolution “historic” in a tweet and thanked the states that voted in favor.

During the assembly’s emergency special session on Ukraine, 35 countries including China abstained from voting while 5 countries Nicaragua, North Korea, Syria, Russia and Belarus voted against the resolution. 143 nations voted in support of the motion, a resounding victory for Ukraine, the US and its allies.

US ambassador to the UN Linda Thomas-Greenfield said the vote “is important not just to the future of Ukraine and the future of Europe, but to the very foundations of this institution.”

“After all, the UN was built on an idea: that never again would one country be allowed to take another’s territory force,” Thomas-Greenfield added.

Greenfield said the resolution calls for peace and de-escalation, and “makes clear that we reject Russia’s attempted annexations. That we reject this affront to territorial integrity, to national sovereignty, to peace and security.”

“Our message Today is loud and clear: It does not matter if you, as a nation, are big or small, rich or poor, old or new. If you are a UN Member State, your borders are your own and are protected international law. They cannot be redrawn anyone else force.” Thomas-Greenfield added. 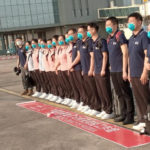 15 Chinese medical experts are in our care — CCECC MD

Photos: President Buhari hosts Ooni of Ife, Sultan of Sokoto, Emir of Kano & other traditional rulers at the state house