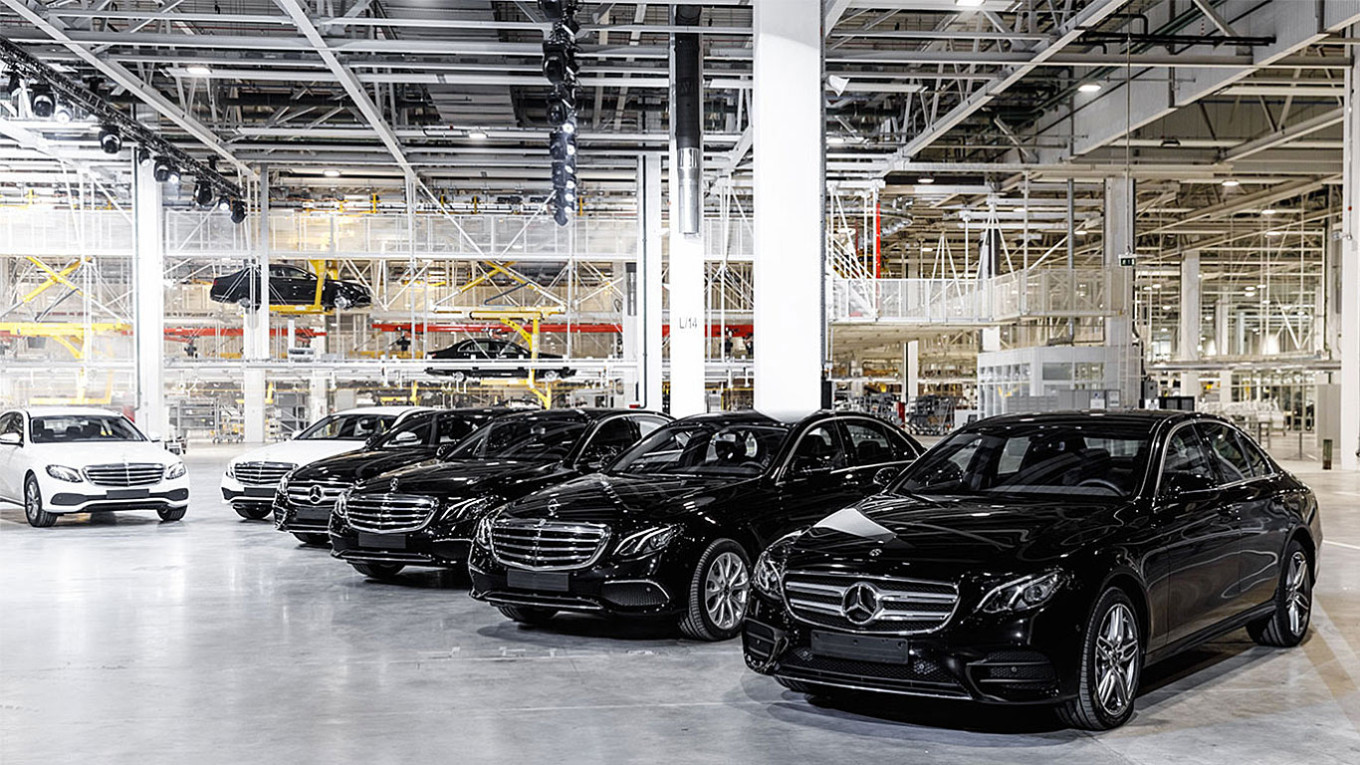 Mercedes-Benz has announced it is leaving the Russian market over the Russia-Ukraine war..

German carmaker Mercedes-Benz is expected to sell its Russian assets to a local investor, the Russian Industry and Trade Ministry said Wednesday, October 26, becoming the latest automaker to exit since Moscow sent troops to Ukraine.

“Mercedes-Benz intends to sell its shares in Russian subsidiaries to a local investor,” Avtodom, the ministry said in a Telegram statement.

“The new owner of the Russian divisions of Mercedes-Benz, Avtodom, will be able to attract other companies as partners for joint productions,” the ministry added.

Mercedes-Benz confirmed its intention to sell in a separate statement.

“The fulfillment of obligations to customers in Russia… as well as the preservation of jobs for employees of the Russian divisions of the company” were the priority in concluding the deal with Avtodom, general director of Mercedes-Benz-RUS Natalya Koroleva said.

“The completion of the transaction is subject to the approval of all relevant authorities,” Mercedes-Benz said in the statement.

Many Western companies left Russia for ethical or logistical reasons since Moscow launched what it calls a “special military operation” in Ukraine on Feb. 24.

No financial details of the transaction were provided either side on Wednesday.

Hollywood actor Robert Hardy has died at the age of 85.

Trump is being bullied and has to put up a fight.- Deputy white house Secretary