In what could certainly be categorized as the best performance from Man U (maybe the 4-0 win against Chelsea this season), Manchester United beat Tottenham 2-1 in the English Premier League on Wednesday night.

There was a big fist pump from Ole Gunnar Solskjaer at the final whistle, with waves towards the home crowd and every spectator could see how much the win meant to him especially after the poor performance against Villa during the weekend. 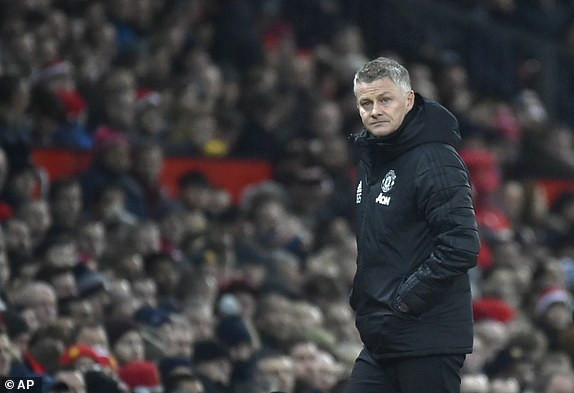 Such was the classiness of the tactics delivery Solksjaer, the tidiness of Man U’s defence and the self belief instilled on the Man U squad, they knew only a win in such an encounter would suffice. 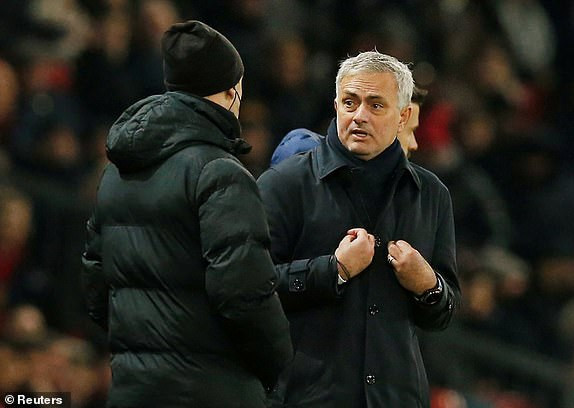 Jose Mourinho, coach of Man U less than 9 months ago, must have been disappointed with the result because this was his opportunity to show his former employers that they made a mistake sack him- rather it was the under-fire Solksjaer who was the happier of the two.
England midfielder, Dele Alli scored during a counter attack to equalise for Spurs after Rashford had opened the scoring in just seven minutes for United then Rashford, Man U’s highest goal scorer of the season restored United’s lead from the penalty spot after half-time …Tottenham tried to pounce and pounce, but United were so resolute defensively you would think Mourinho was coaching the Reds.

Away from Manchester, in London, Chelsea FC had to hold their nerves at the last five minutes to beat a resolute Aston Villa 2-1. 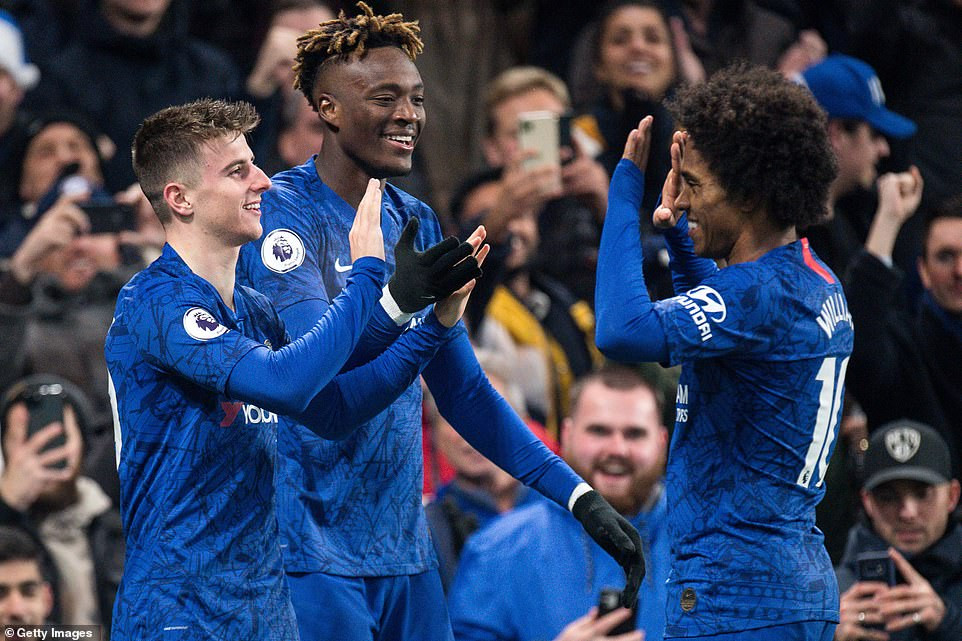 For Aston Villa’s assistant coach,  John Terry, he was facing a team he had possibly won all trophies with, with ironically Chelsea’s current manager Frank Lampard while Abraham was playing against the team he helped qualify to the EPL and made a name for himself in the championship last season. 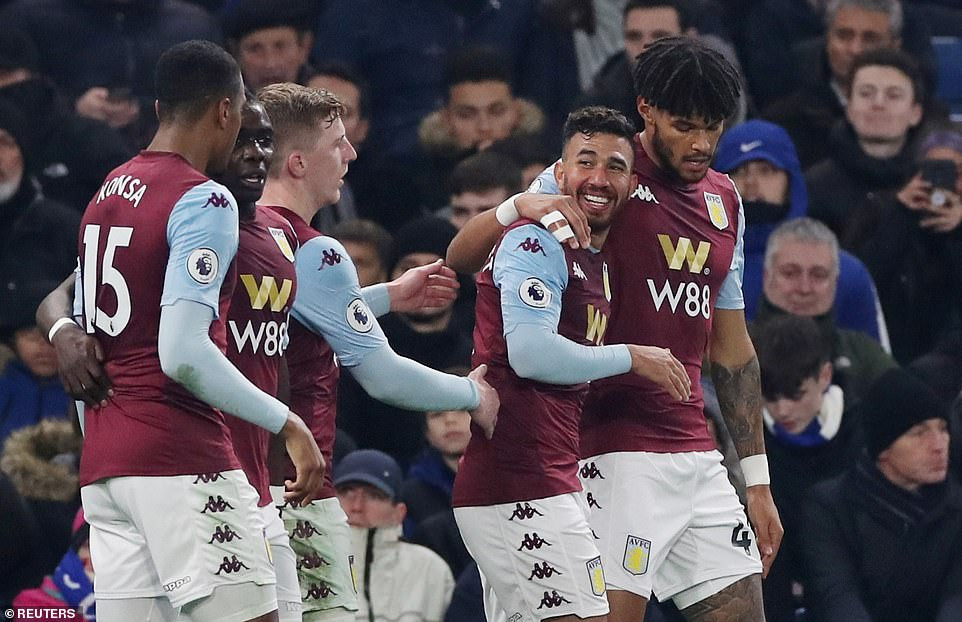 Tammy Abraham scored as  he nodded home from youngster Reece James’ cross then Villa retaliated just before half time through Trezeguet  who scored the goal.

In the early stages of the second half, youngster Mason Mount rifled home a superb volley to make it 2-1.. 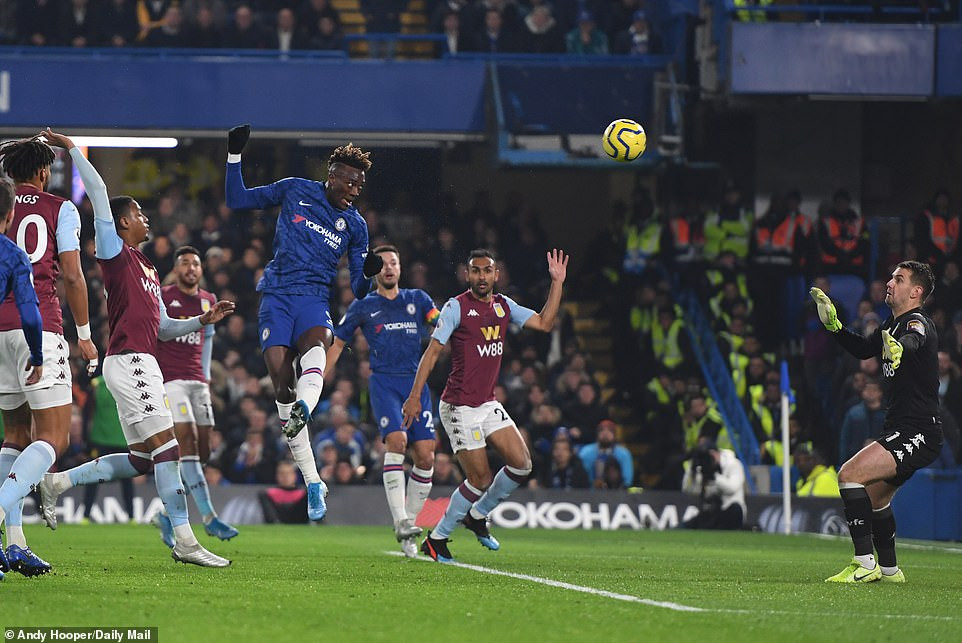 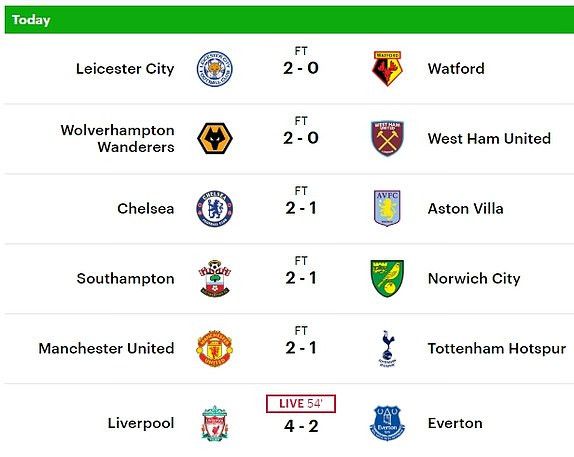 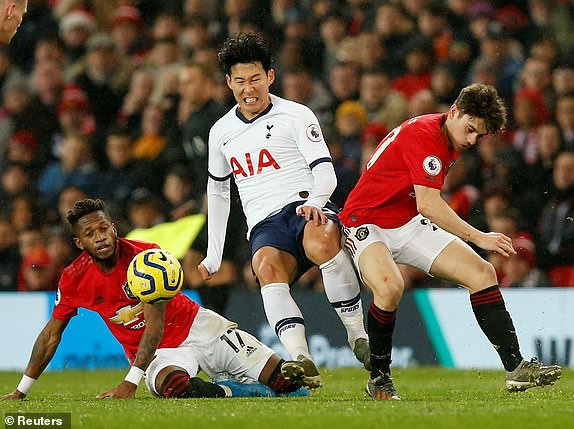 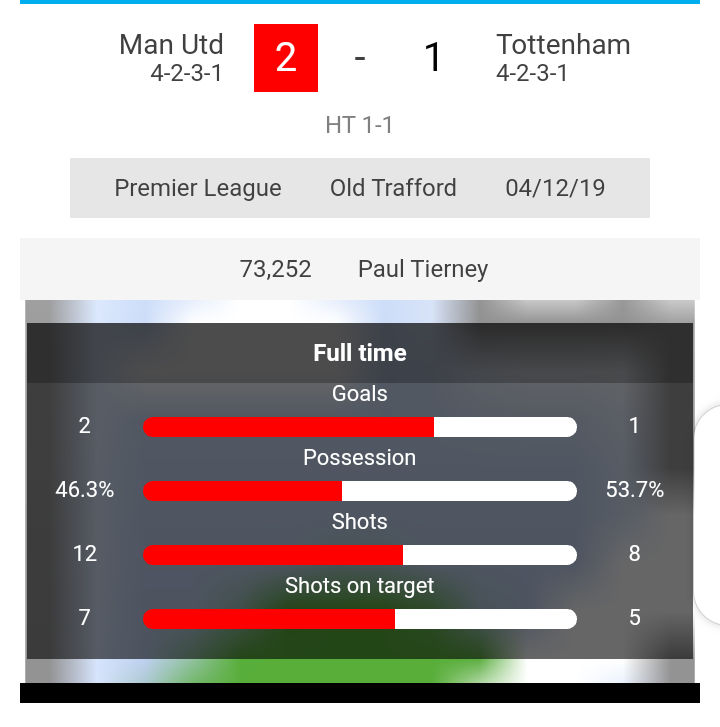 a police escort brutalized and handcuffed a LATSMA officer 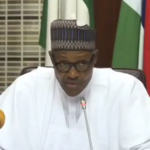 Buhari to relax lockdown for Lagos, Abuja and Ogun from 4th May