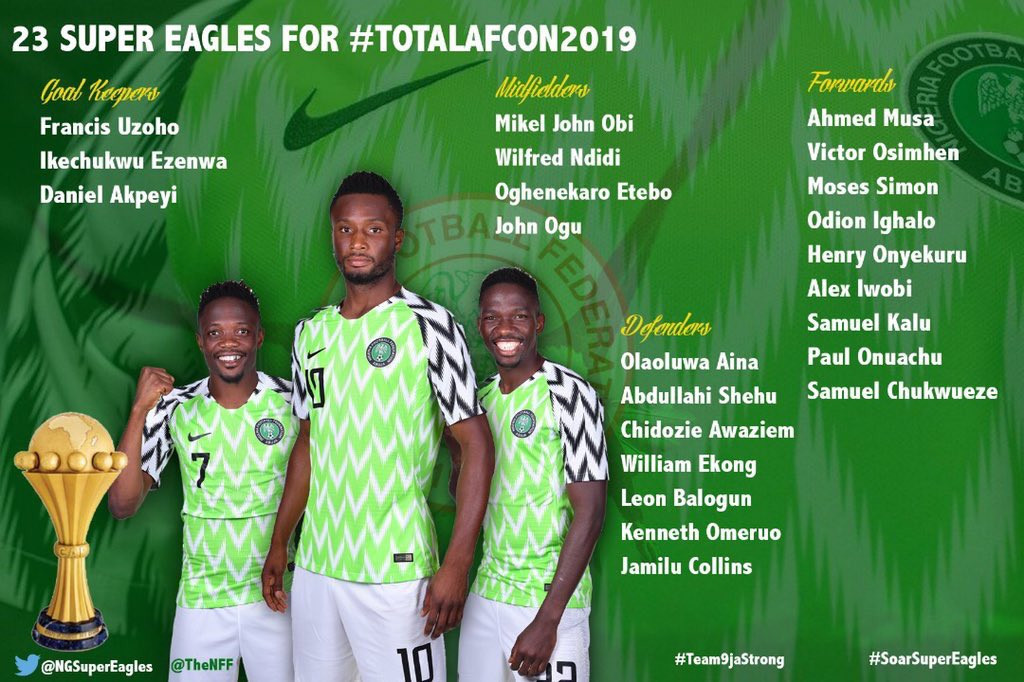 Super Eagles head coach, Gernot Rohr has released his final 23 man squad for the 2019 Africa Cup of Nations in Egypt.

Kelechi Iheanacho of Leicester City who was part of the provisional squad for the tournament was dropped after struggling with form and game time in the Premier League.

The other player who has been dropped is Semi Ajayi of English club Rotherham United.

Below are the faces of the 23-man squad that are already on their way to Egypt for 2019 Africa Cup of Nations. 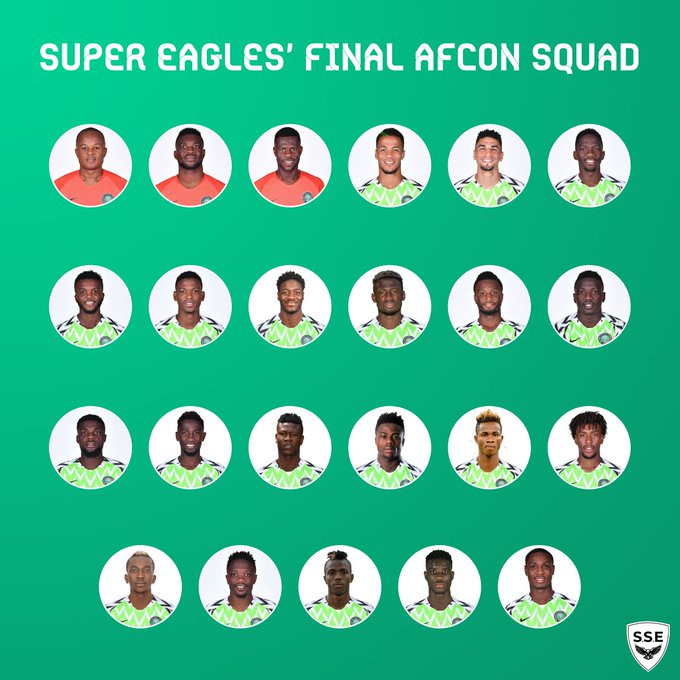 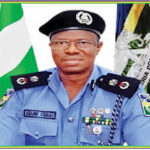