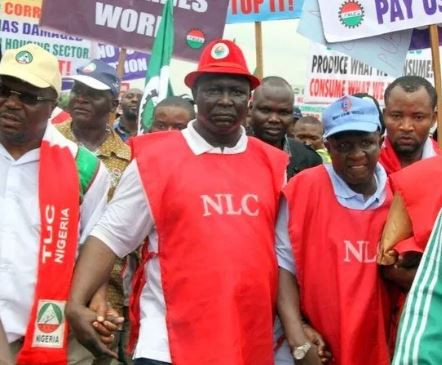 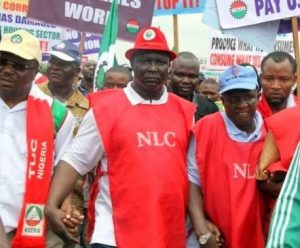 The Organised labour has said that state governments must be prepared to begin the payment of the new minimum wage of N30,000 immediately adding that debtor states would not be given any relief.

This comes after President Buhari recently signed into law the new minimum wage after several months of negotiations between the government and labour union leaders.

The Chairman of the Trade Union Congress, Bobboi Kaigama, made the position of labour known in an interview with Punch in Abuja on Saturday where he said the inability of the state governments to pay salaries was because of mismanagement of resources at their disposal.

Kaigama said, “The minimum wage is effective from the day that President Muhammadu Buhari signed it into law. The law must be respected whether you are in the public or private sector. That a state governor owes salaries is not an excuse not to pay the new minimum wage. They have not paid salaries to their workers because they cannot manage the resources in their possession well.

“They play politics with the resources. Before elections, some of them approached banks and borrowed billions of naira. After elections, they borrowed again to settle part of the outstanding salaries to workers in their states. There will be no relief in any form for any state government; they must all pay the new minimum wage.

“We will pursue it one after the other. We commend states that have come out to say that they are going to pay the new wage. We expect other states to come out and say the same. If they don’t, we will go after them.” 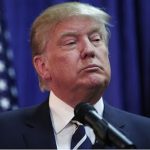 Angola actress Weza accuses her friends of plotting evil against her