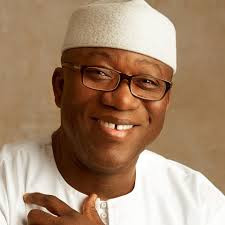 The Supreme Court has upheld the election of Governor Kayode Fayemi of Ekiti State.

In a unanimous judgment of a five-man panel held on Wednesday, the apex court held that the appeal filed Segun Oni, a former governor of the state, was statute barred.

Justice Amiru Sanusi, in the lead judgment, held that the case, being a pre-election one, was not commenced at the trial court within the required time as stipulated under the Forth Alteration Act.

Oni was in the court to challenge the eligibility of Governor Kayode Fayemi to stand as a candidate in the July 14, 2018, governorship poll. Oni in the suit claimed that Fayemi was not eligible to run as the All Progressives Congress (APC) candidate having not resigned as Minister of Mines and Steel Development 30 days before the party’s primary election. 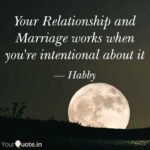 Words in Pen: RELATIONSHIP SERIES ONE