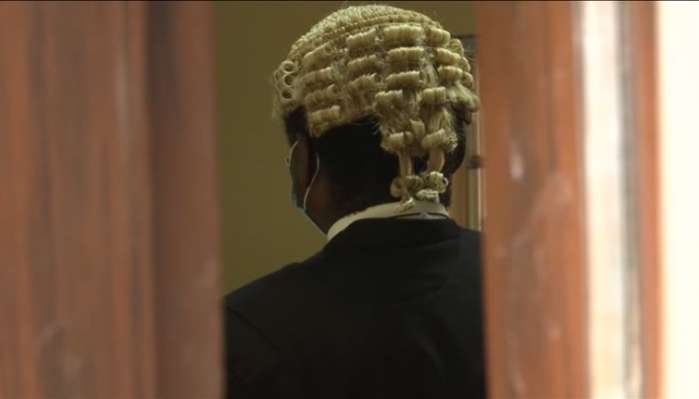 A Yaba Magistrate’s Court in Lagos has remanded a young teacher, Jones Shola, at a custodial centre on Tuesday over alleged murder of a man at a bar.

The accused is facing a one-count charge of murder, but his plea was not taken when he was docked on Tuesday.

She adjourned the case to December 8.

He said that the victim, Yusuf Aminu, went to a popular bar in the area with his friends and ended up in a brawl with the defendant.

Haruna said that Shola stabbed Aminu in the neck with a broken bottle and the latter died on his way to the hospital.

He said the offence contravened Section 222 and is punishable under Section 223 of the Criminal Laws of Lagos State 2015.

The News Agency of Nigeria reports that Section 223 of the Criminal Laws of Lagos State 2015 stipulates death penalty for the offence of murder upon conviction.

The Nigeria Basketball Federation (NBBF) has announced that its National Division 1 and 2 Championships which draws the curtain for its activities in 2016 will begin on 30th October.