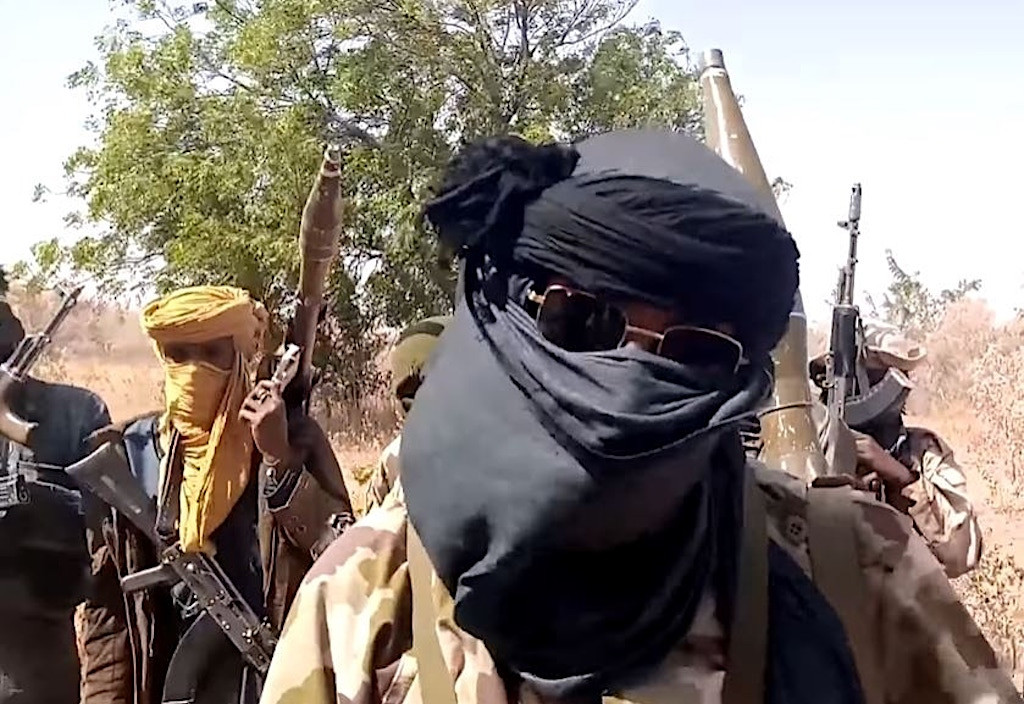 The declaration titled ‘Terrorism (Prevention) Proscription Order Notice, 2021 is contained in Volume 108 of the Federal Republic of Nigeria Official Gazette.

The declaration reads in part
“Notice is heregiven that the Order of the Federal High Court Abuja, in suit No. FHC/ABJ/CS/1370/2021 dated 25th November 2021 as per the schedule to this Notice, the Activities of Yan Bindiga Group, Yan Ta’adda Group and other similar groups in Nigeria are declared to be terrorism and illegal in any part of Nigeria, especially in the North West and North-Central Regions of Nigeria and are proscribed, pursuant to sections 1 and 2 of the Terrorism (Prevention) Act, 2011.

Consequently the general public is herewarned that any person or group of persons participating in any manner whatsoever in any form of activities involving or concerning the prosecution of the collective intentions or otherwise of the groups referred to in paragraph 1 of this Notice will be violating the provisions of the Terrorism (Prevention) Act, 2011 and liable to prosecution.”

This comes weeks after the Federal High Court in Abuja declared bandits as terrorists following an ex parte motion the Federal Government filed before it through the Ministry of Justice.

The government had approached the court to declare bandits as terrorists in October after repeated calls from across Nigeria for them to be so designated to enable security operatives to better combat them.

An earthquake of 7.9 hit Papua of new Guinea