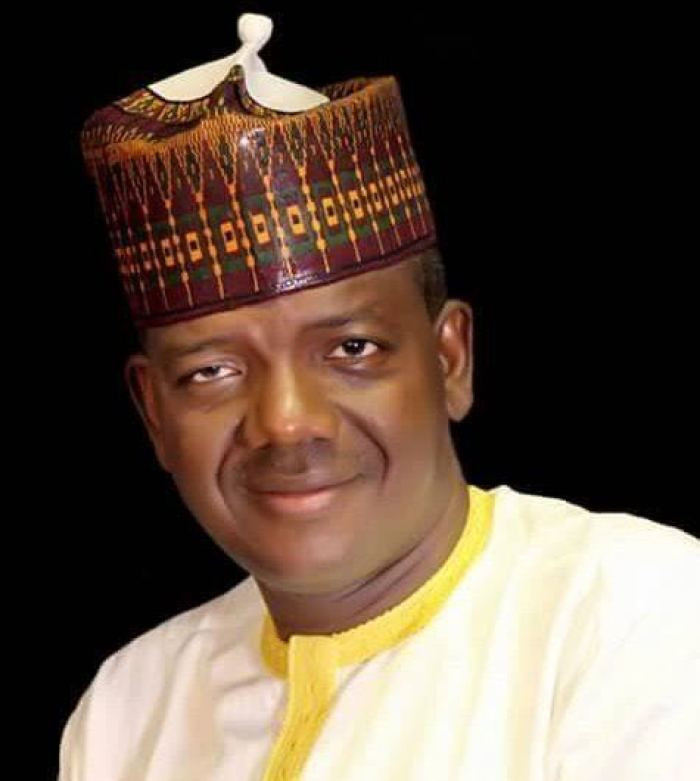 Governor Bello Matawalle has disclosed that there are 30,000 armed bandits in Zamfara and five other northern states.

Speaking through the newly appointed State Commissioner for information Alhaji Ibrahim Magaji Dosara at a news briefing in Kaduna on Friday April 2, Matawalle said there are over 100 bandits camps in Zamfara, Sokoto, Kebbi, Katsina, Kaduna and Niger, and each camp has no fewer than 300 members.

The Governor who noted that the Federal Government does not have adequate troops to fight the bandits across the region, revealed that there are less than 6000 troops operating across North-West states.

No substitute for democracy says Obasanjo