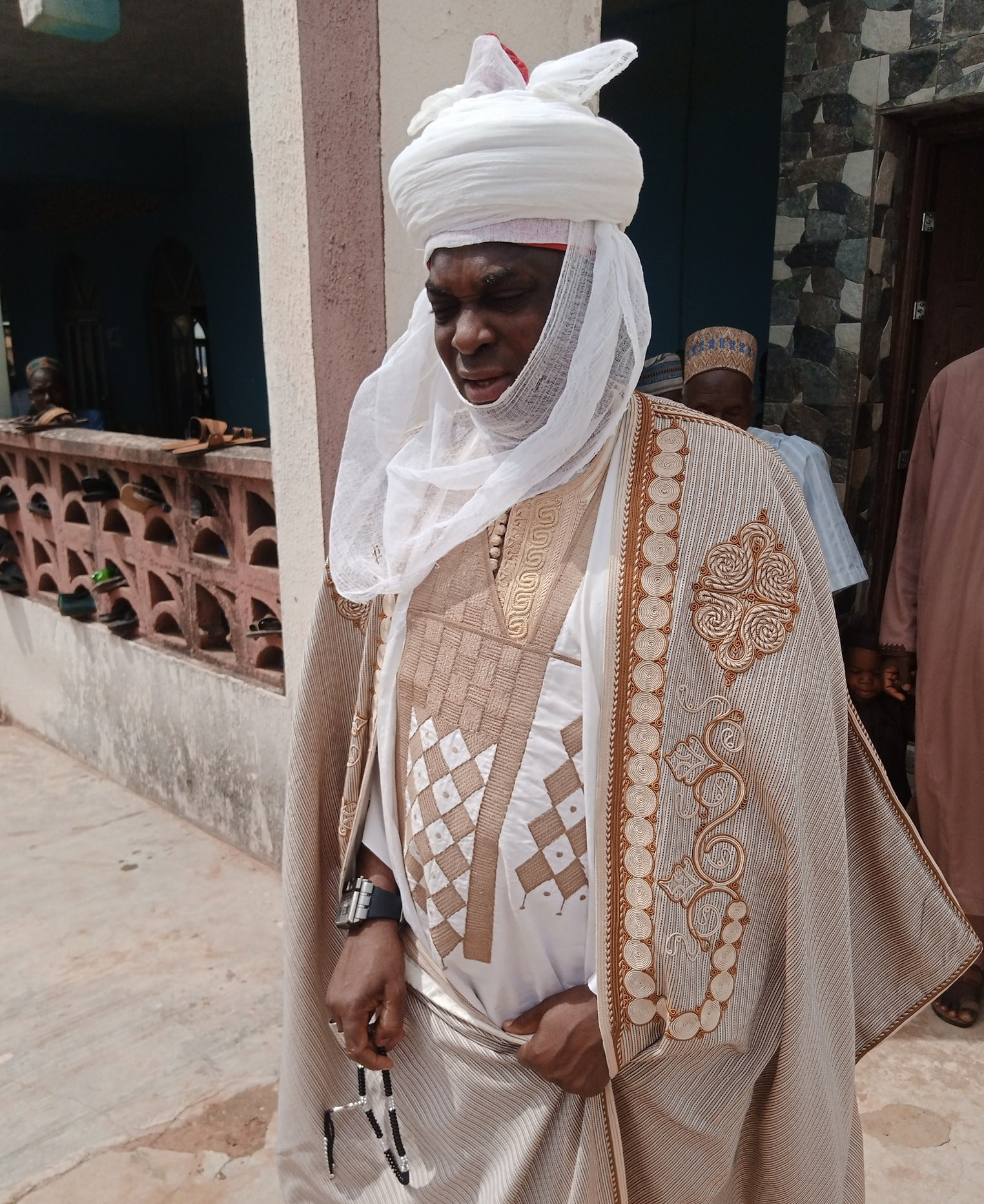 The traditional ruler was kidnapped from his palace in Wawa, a suburb of New Bussa, the headquarters of Borgu local government area, in the presence of his wives around 9:30pm on Saturday, September 4.

It was gathered that the bandits carrying guns and cutlasses, stormed the palace, went straight to his apartment and whisked him away to an unknown destination.

Aliyu is the 16th Dodo of Wawa and a PhD holder in Environmental Science from the Malaysian National University, Kuala Lumpur.

The family has, so far, not received any call from his abductors.

Spokesperson of the Niger State Police Command, DSP Wasiu Abiodun, who confirmed the incident, said that police and vigilantes were already on the trails of the bandits to rescue the district head.

“The Police tactical team and members of the vigilante of the area have been deployed for manhunt of the hoodlums, with a view to rescue the victim and arrest the culprits,” the PPRO added.

Senate approves the Bill on mutual assistance in criminal matters between Nigeria and foreign states.