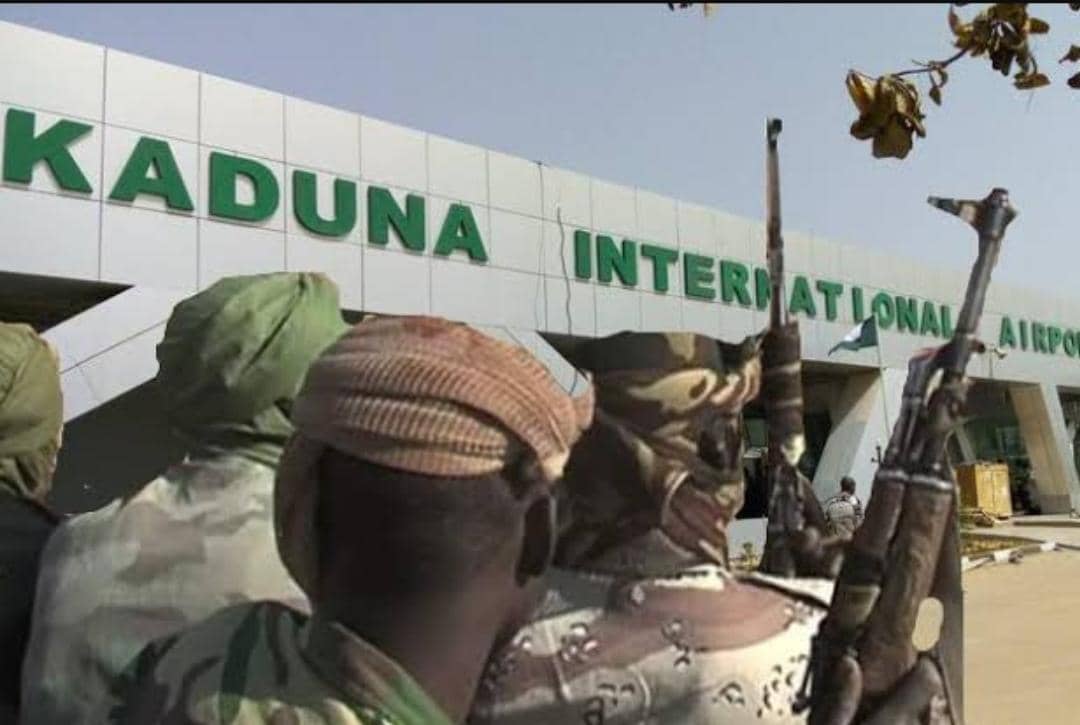 The Kaduna State Commissioner, Ministry of Internal Security, Samuel Aruwan has confirmed that troops of the Nigerian military were able to repel attack carried out bybandits at the Kaduna international airport today 26th March 2022.

Security forces have reported that an attack byarmed bandits was repelled in the vicinity of the Kaduna International Airport.

Troops stationed within and around the the airport responded and repelled the attackers.

However, the bandits unfortunately shot and killed a staff member stationed at the perimeter fence who raised alarm on sighting them.

Airport operations resumed with scheduled flights departing after the incident.

Security forces are conducting operations in the airport general area. Further updates will be communicated to the public.

Governor Nasir El-Rufa’i commended the security forces for their prompt response to the attack, and for repelling the attackers. He expressed sadness at the report of the casualty, and sent condolences to the family of the victim, while offering prayers for the repose of his soul. 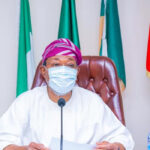 Thank you for believing in us, it is because of this belief that the brand – IAMBESTNETWORKS is still existing and active.