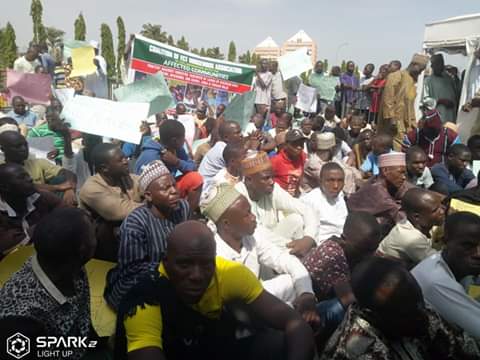 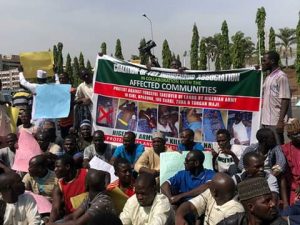 The FCT natives in a statement delivered by Yunusa Ahmadu Yusuf(Buhun Barkonun Abuja) the pokesperson of CFCTIA have boldly said they have decided not to be taken unaware anymore. This statement is coming in the day two of their protest against the gruesome treatment the Nigeria Army melted on the FCT natives. The FCT natives today was at the National Assembly to register their grievances. Read the statement released today below: 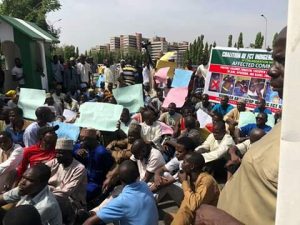 PRESS RELEASE: PROTEST AGAINST THE GRUESOME KILLING OF HAMZA USMAN OF TUNGAN MAJE BY NIGERIAN ARMY.

Today we wish to information the general public and the entire international community that FCT is gradually taking the hills of unsecured states in the country as a result of the way & manner at which the government has decided to rob and criminalize the people of their belongings. But before the FCT will shred down the history, it is also on clear record that peace is our tradition but with this height of government cruelty and insensitivity, we have decided not to be taken unaware anymore.

Just some few months past, the indigenous association petitioned the Nigeria Military before the Federal Capital Territory Administration (FCTA) over illegal and forceful acquisition of indigenous lands the military and destruction of farm crops the invaders but the government promised to strike a balance in our petition against the military. Same few months past now, we have neither heard from the government nor any independent mediators.

We want to state that we can’t continue to wait on an inactive government to determine our faith as it regards our lands. The military personnel are just ordinary humans with flesh like us. If the government won’t do the needful cautioning their greed, we have resolved to defend ourselves here from henceforth. We will not allow our people to die from the bullets of the Nigeria Military anymore.

Conclusively, as we mourn and protest the death of our brother, HAMZA USMAN who was gruesomely shot the Nigeria army yesterday because he pro tested the illegal and forceful sack of Tungan maje community, the Nigerian army, Federal Capital Territory and Federal government should bury their head in shame because it appears the army is more willing to kill and engage innocent Nigerians rather than facing the banditry in kaduna road, Zamfara and other crisis prone areas in Nigeria. 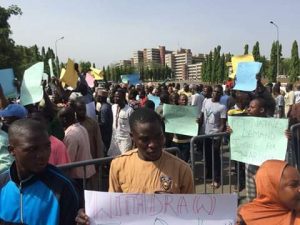 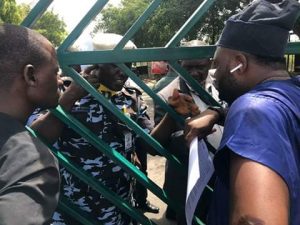 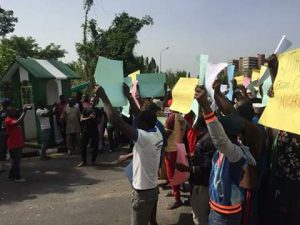 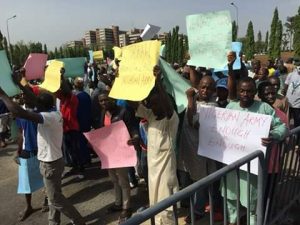 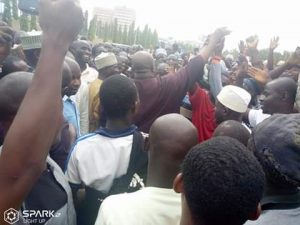 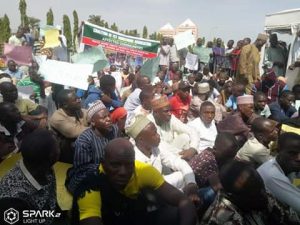 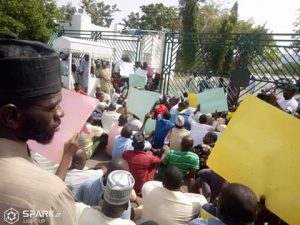 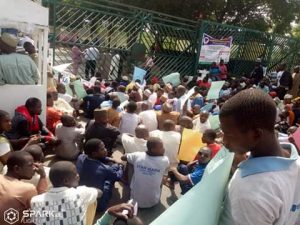 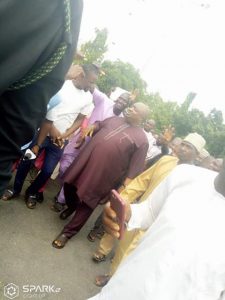 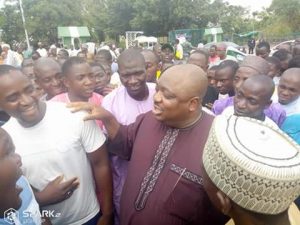 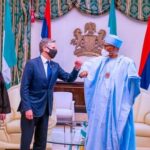 CAN challenges US Government says, “Christians all over Nigeria are still facing persecution from terrorist groups”