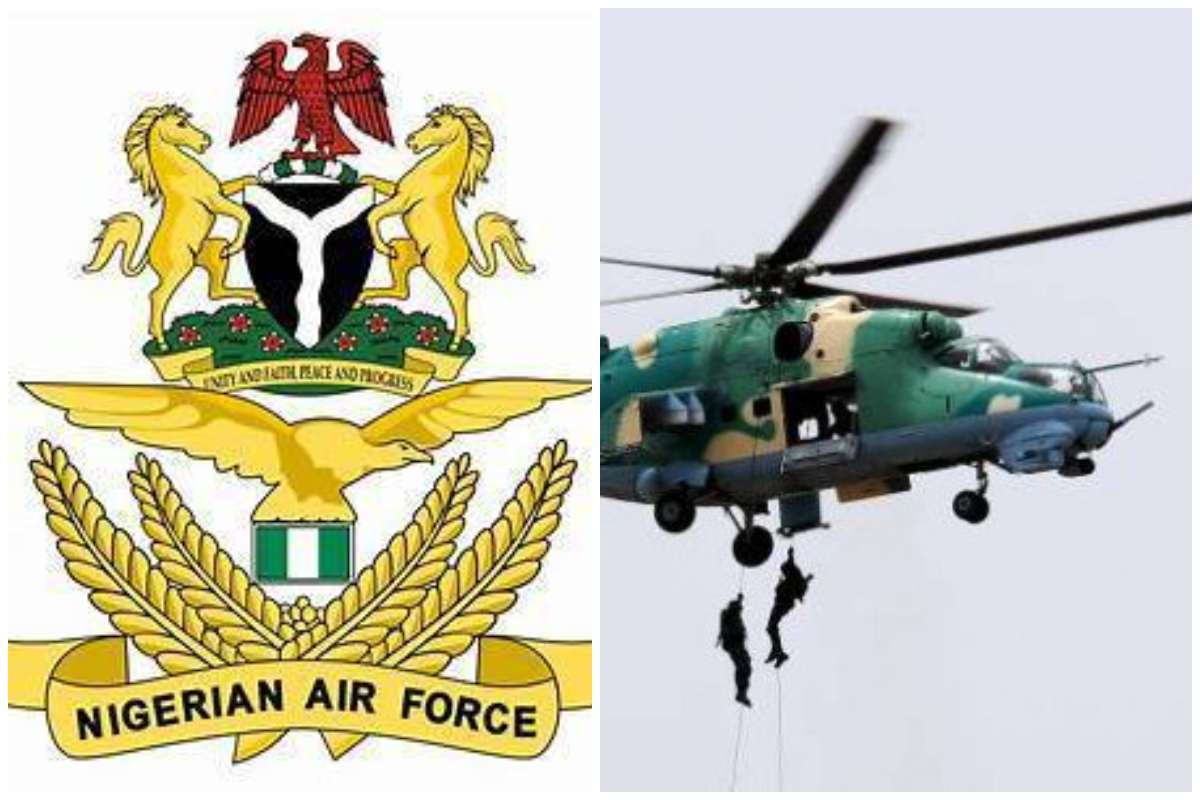 The Nigerian Air Force (NAF) has dismissed a report that the wreckage of its missing Alpha Jet aircraft has been found in Bama, Borno State.

The viral report which was captioned, ‘Wreckage of missing NAF Alpha Jet 475 found in Bama’, claimed that the missing aircraft, as well as the body of one of the missing pilots, have been found.

The fighter jet during an operation in Northern Nigeria on March 31, went missing and is yet to be found. Boko Haram released a video claiming responsibility for bringing down the jet, a claim the Air Force authorities have since dismissed.

In a statement its spokesman, Air Commodore Edward Gabkwet, the Nigeria Air Force NAF described the report as misleading and untrue and urged the public to disregard it.

“From the day control lost radar contact with the aircraft on 31 March 2021, the NAF as a professional fighting force has been keeping members of the public abreast and updated on the missing aircraft and combined efforts of the NAF and Nigerian Army (NA) search and rescue team to locate the crashed aircraft.

It is therefore sad and disheartening that such an unverified story could be published without any effort to confirm its veracity from the NAF.

It is not in dispute that the media as the watchdog of the society have the right to continually inform the public. It should, however, be done within the acceptable dictates of the noble journalism profession,’’ the NAF spokesman said 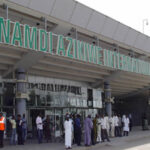