Franklin Graham today on his Facebook wall wrote how his Dad Rev.Billy Graham Body  was yesterday taken to the Billy Graham Training centre at Cove in Asheville, NC also that the casket was made a convicted murderer. Read what he wrote below

Yesterday afternoon my father’s body was brought from the funeral home to the Billy Graham Training Center at The Cove in Asheville, NC. His simple plywood casket, like my mother’s, was hand built convicted murderers at the Angola Prison in Louisiana about twelve years ago and seems to suit him. We have a Bible with him in the casket, and the casket is directly behind a pulpit. We felt this was symbolic since he stood behind a pulpit most of his life preaching the Gospel. Billy Graham preached about Heaven, wrote books about Heaven—now he is IN Heaven. His faith has become sight. 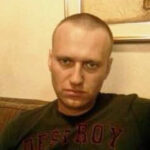 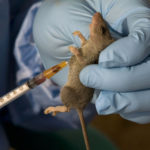 Lassa Fever kills one in Kaduna, another new case confirmed 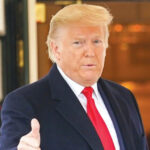 US president, Trump nominated for the 2020 Nobel Peace Prize