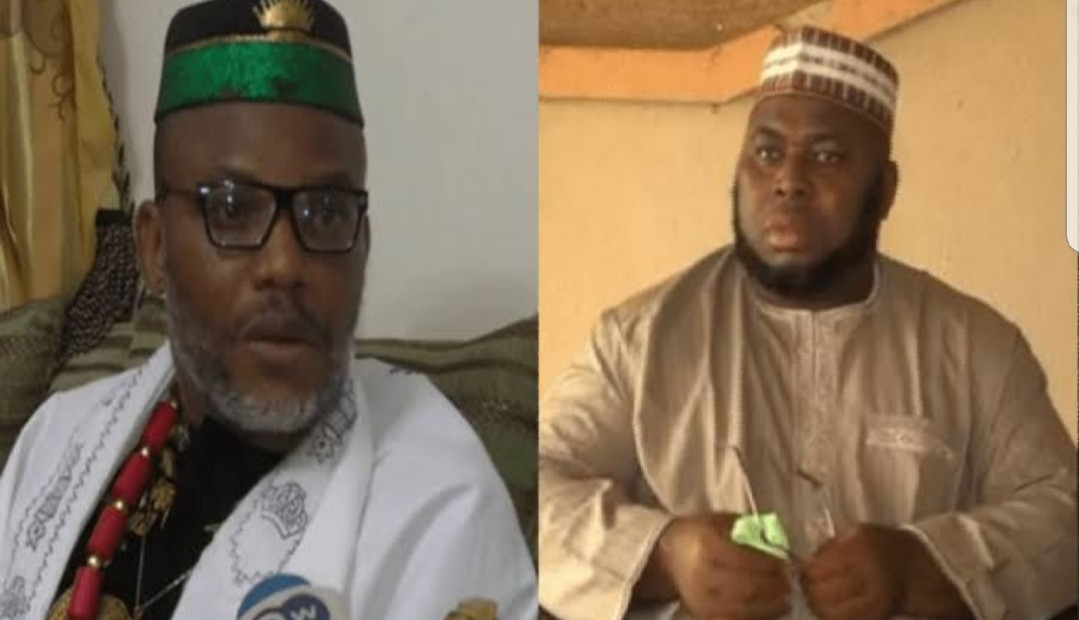 Reminding Dokubo that he is not an Igbo man and should stop portraying himself as such, IPOB in a statement released byits Media and Publicity Secretary Emma Powerful, told the former militant leader that he would appreciate what the group can do if any of its members in hinterlands and coastal region of Biafra die as a result of his threat.

The proscribed group also told him to withdraw his empty threat and stop exposing his “historical shortcomings and ignorance dabbling into a matter that he has no idea of.
The statement read;

“We wish to put the whole world on notice particularly the Izon people, of the unguarded and nonsense statements coming out from Asari Dokubo against the people of IPOB and our leader Mazi Nnamdi Kanu because when it will start nobody will blame.
“Dokubo numerated how he sabotaged and planned how our leader Mazi Nnamdi KANU was abducted and extraordinarily renditioned from Kenya to Nigeria.

“He should equally remember that IPOB never declared war against him since he started his nonsense statements against IPOB and Nnamdi KANU. We don’t want to be distracted or join issues with you.

“But we want to make it categorically clear to you that if any IPOB member both in the hinterland and coastal region of Biafra dies as a result of your threat you will understand what IPOB is capable of doing.

“Again, we want you to withdraw this your empty threat and stop exposing your historical shortcomings and ignorance bydabling into a century that you have completely no idea about.

“You are not an Igbo and have no link with Igbo people. Igbo don’t need Asari to live their lives. Asari should know that he doesn’t and can never love Igbo people more than Nnamdi KANU and IPOB movement.

“Asari Dokubo should know that his sabotaging the Biafran struggle will not stop us from getting Biafra freedom. Your grouse with Nnamdi Kanu was because you were more interested in becoming the President of Biafra, and he told you to wait first until Biafra comes. You turned against him and Biafra freedom because you hate truth.

“Asari is thinking that his criminal gangs sponsored Aso Rock and some politicians in the region will kill IPOB members and blame it on Igbo people. We know whom he is and he will soon regret his actions against a just cause.”