As Zimbabwe faces a huge setback to attract foreign investors because of its small population, Senators have now moved a motion urging Zimbabweans not to embrace birth control measures.

According to the Hansard, which provides a transcript of Zimbabwe’s parliamentary debates, senators called for the Zimbabwe government to promote large families and get NGOs that have been pushing for birth control to instead ‘promote family growth’.
The senators said it was worrying and suggested that people should have a minimum of eight children and be supported Government to sustain their families.
Senator Monica Mutsvangwa of the ruling Zanu-PF party described the matter as a very ‘serious issue’

‘The moment you tell them we are about 14 million they will all look around and say ah, I do not know how I can continue.’ 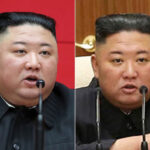 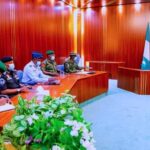