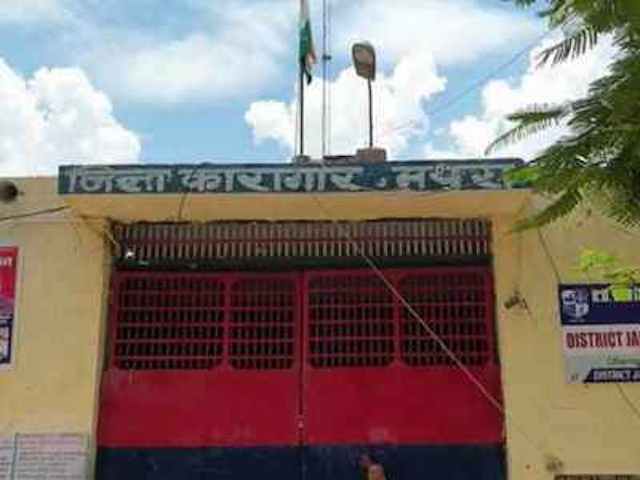 News have it that a 26-year-old Nigerian man, Kumbha Roderick, who was serving a jail term in an Indian prison has died.

According to Times of India, Kumbha died during treatment at the district hospital on Wednesday July 3rd.

According to Indian police, Kumbha was arrested on September 30th 2018 Mathura police for overstaying in a foreign country, forgery of valuable security, Forgery for purpose of cheating.

Mathura jail superintendent, Shailendra Maitrey, who confirmed the death of the Nigerian, said Kumbha was admitted to the jail’s hospital on Tuesday July 2nd after he complained of uneasiness. He added that the prisoner’s condition started deteriorating after he vomited and was rushed to the district hospital where he died during treatment.

Maitrey added that the exact cause of death would be ascertained only after postmortem.

YOU ARE HIS CONCERN Pastor Misheal Tomizayi

police in Kaduna yesterday, Tuesday fired live bullets at members of the Islamic Movement in Kaduna