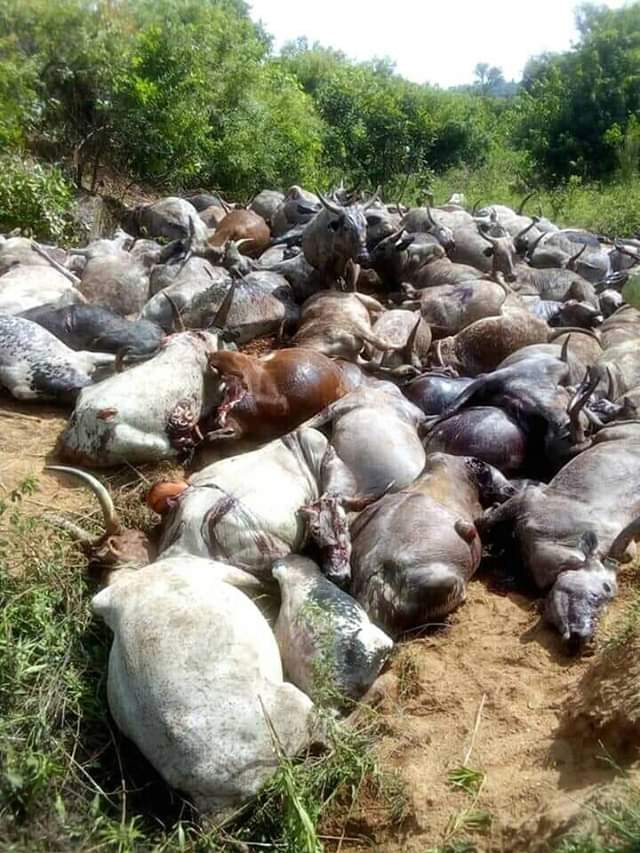 person was said to have been killed and another missing; while over 300 cows were rustled and killed in three locations of Kuru, Maiyangan and Rekwechungu communities in Jos South and Bassa Local Government Areas of Plateau State on Tuesday.

The Miyetti Allah Cattle Breeders Association of Nigeria (MACBAN) and the Jonde Jam Fulani Youth Association alleged that the attack was carried out Irigwe militia from Miyango.

The chairman of MACBAN in the state, Muhammad Nuru Abdullahi, said 29 carcasses were found in Kuru; while 314 were counted in presence of security agents in Maiyanga, near the School of Accountancy in Kwal District of Bassa Local Government Area. Abdullahi said the attack had also claimed the life of one Shehu Saedu; while one Mubarak Adamu was still missing. 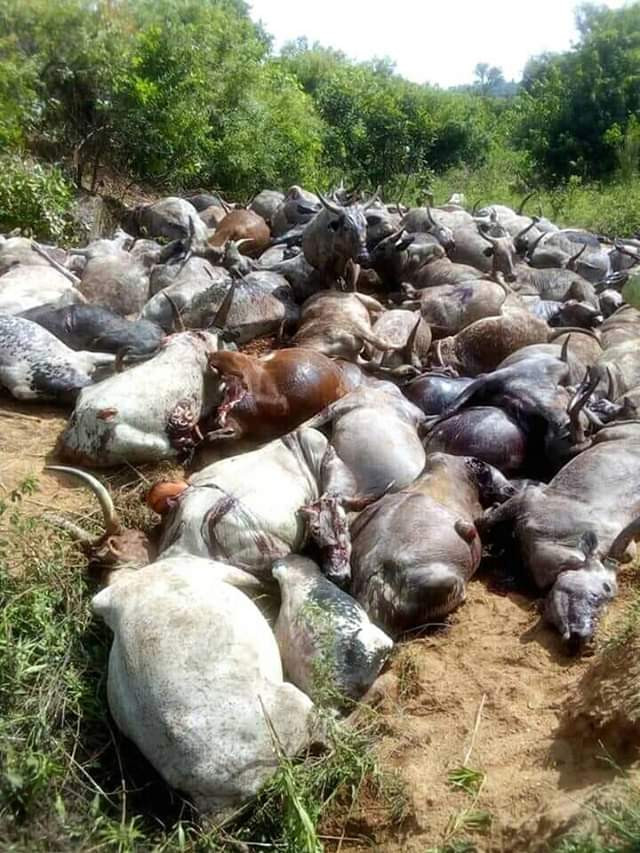 Operation Safe Haven Commander, Major-General Augustin Agundu, who confirmed the incident to Daily Trust, described it as unfortunate and an act of barbarism.

“We have eliminated issues of farmer-herder crisis in Plateau State because they are more cautious about grazing in farmlands now but where a cattle is grazing in a green area and out of animosity you engage the cows and kill them, that is barbarism and it will not be tolerated.” 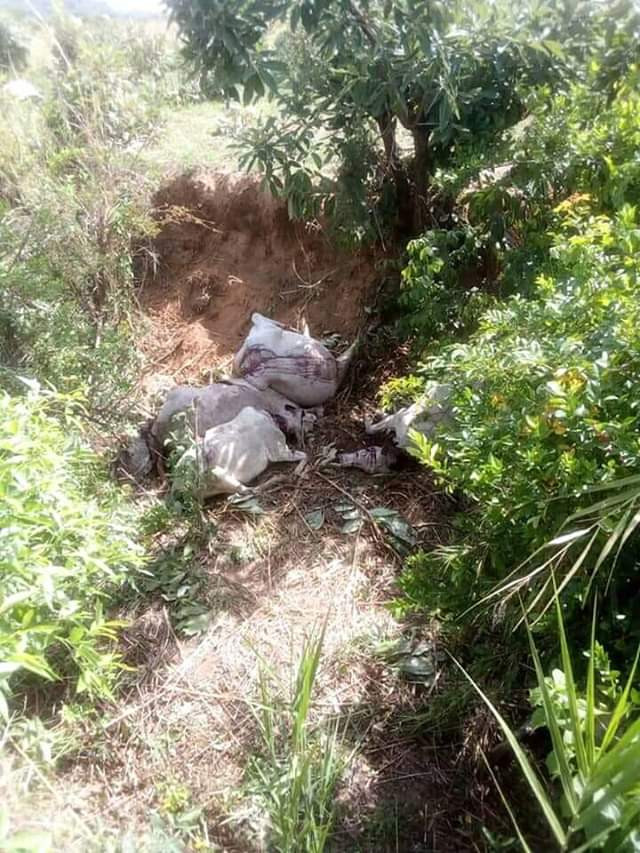 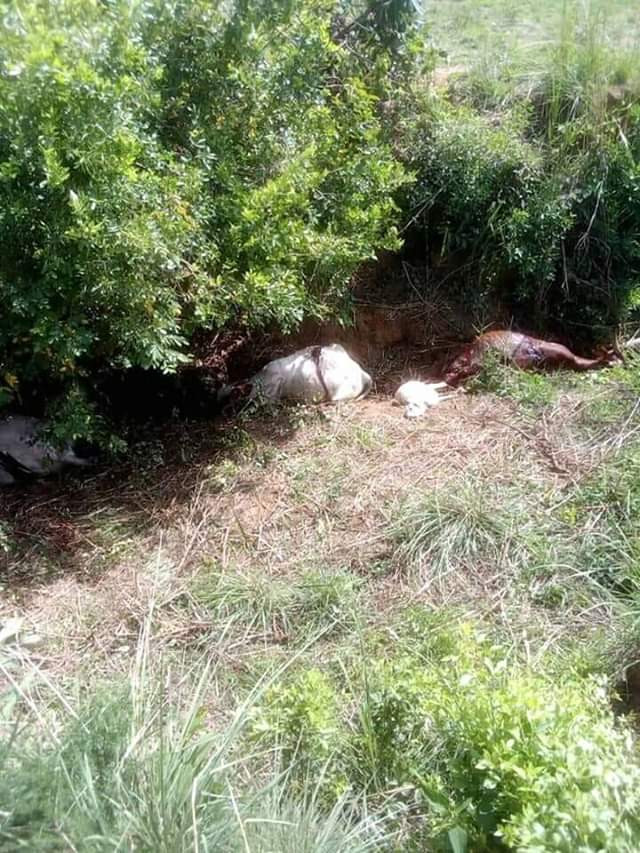 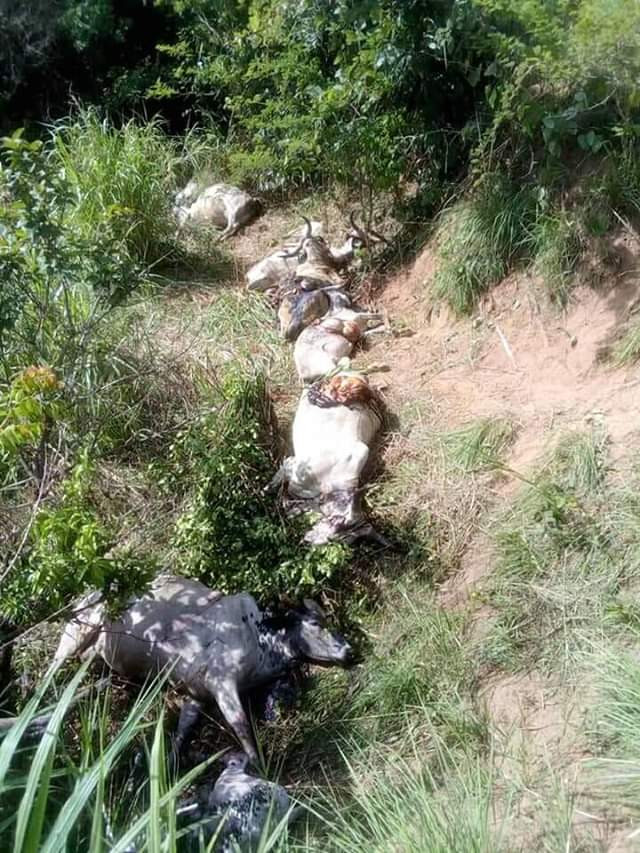 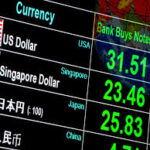 “Fulani as a whole deserve more from the Federal government” Minister of Agriculture, Audu Ogbeh, says

FFK warns , says ‘2019 election will be a vicious and dirty fight”