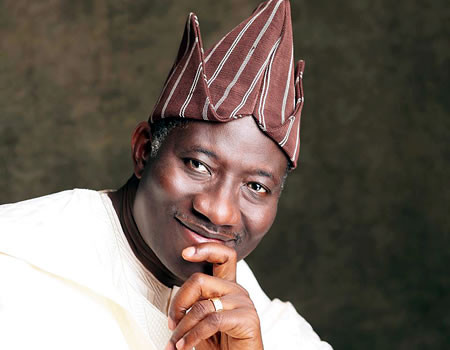 According to a report the News Agency of Nigeria, NAN, the former President picked up the ruling party’s membership card at his ward in Otueke, Bayelsa state.

“A dependable source in Jonathan’s camp” said the former president had registered with the APC at his ward in Otuoke, Bayelsa state.”the report stated

The source also claimed that Jonathan is expected to submit the presidential nomination form purchased for him some Almajiri’s today Thursday, May 12.

One of them specifically told him that it didn’t make sense travelling all over Africa settling disputes only to shy away from leadership responsibility in his home country.
Another reminded him of the implication of failing to put the experiences he garnered as a former Nigerian president and as a continental statesman to good use.”the source was quoted as saying

The former president is, however, yet to formally announce if he has defected.

Arsène Wenger says farewell to Arsenal fans via his tweets