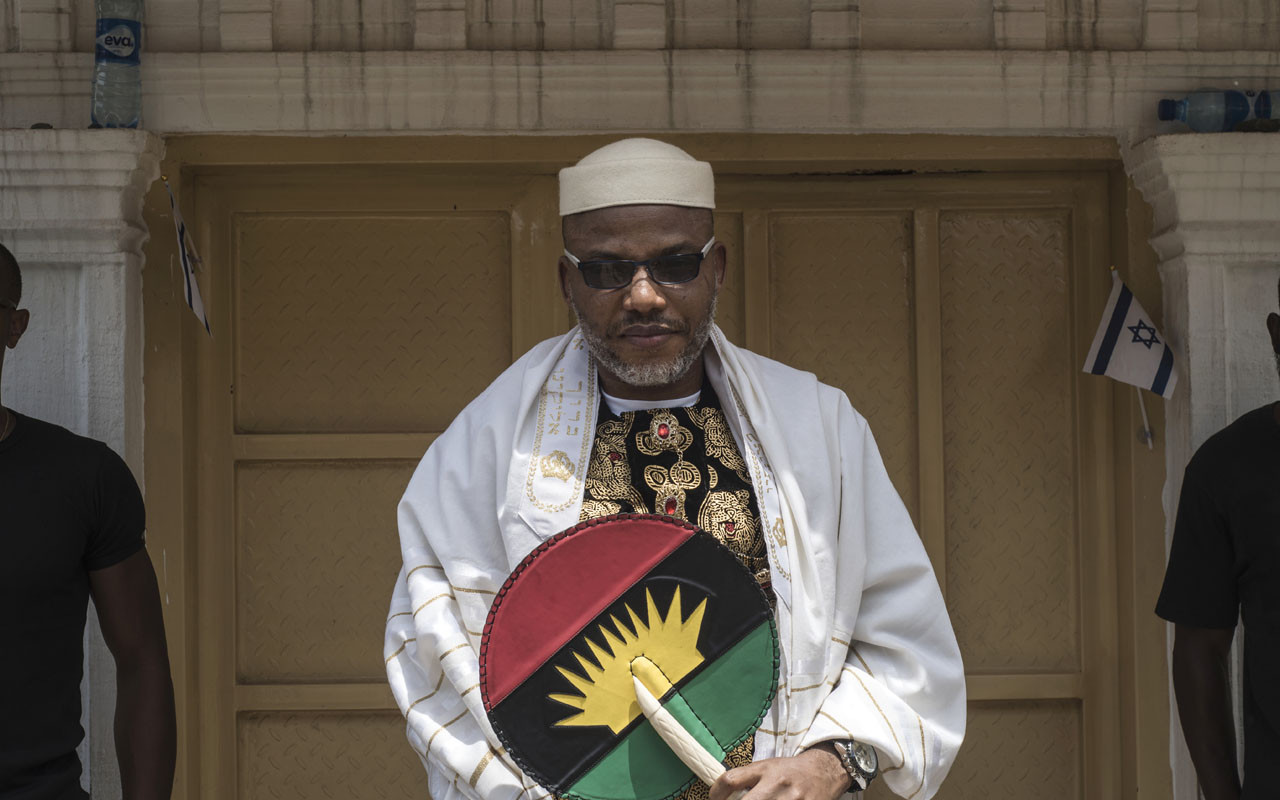 An application for bail filed byNnamdi Kanu, leader of the Indigenous People of Biafra (IPOB) has been dismissed bya federal high court in Abuja.

Ruling on the bail application on Tuesday June 28, Justice Binta Nyako described the application as an abuse of court process having being previously denied.

Kanu who was re-arraigned on an amended 15-count charge bordering on treasonable felony, is now facing 7 charges after the judge struck out eight charges out of the list. 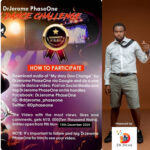 #DanceChallenge: Are you a dancer or you love to shake your body? Dance in one minute and win 10,000 naira instantly 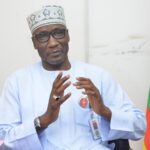