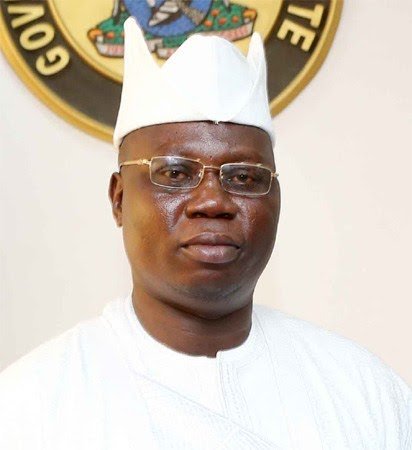 THE Aare Onakakanfo of Yorubaland, Aare Gani Adams, yesterday, condemned the proposed N100 billion funds allocated to Miyetti Allah Cattle Breeders Association of Nigeria, MACBAN, saying that such allocation will further encourage the spring up of additional pressure groups across the country.

This came as Governor Kayode Fayemi of Ekiti State expressed its readiness to conduct a registration of herdsmen in the state.

Adams, who cautioned the move in a statement, said such funds should be channelled to other lucrative areas.

He noted that the proposed N100 billion for Miyetti Allah is much higher than the total budget for the Niger Delta Development Commission, NDDC, for three years, arguing that the move can trigger avoidable crisis across all the zones in the country.

“For instance, in Akokoland, in Ondo State, which happens to be my hometown, there were series of attacks and kidnapping that had been raging and still on the increase. People have been killed, and kidnapped at will, and the situation continues till the present moment.

“Last year, Chief Olu Falae’s farm was invaded and destroyed some herdsmen; Chief Alani Akinrinade also suffered the same fate. In Ijebu Ode, Ogun State, a prominent Yoruba son lost several millions to the activities of these killer herdsmen. Several other people in the South-West had had the bitter experience.”

While reacting to the new security measures put in place recently the Minister for Defence, Mansur Dan Ali, at a meeting with traditional rulers which took place at the Arewa House, he lamented that government has not deemed it fit to extend the olive branch to the other regions in the country.

He also called on President Muhammadu Buhari to handle the issue of true federalism the way and manner he handled the June 12 issue, which today made him an hero.

“With the new situation, I think the President has an idea of what we have been saying all these days about true federalism and restructuring. Nigeria’s problems can only be solved with true federalism.

“Many of the problems plaguing our nation, especially, insecurity can be addressed through federalism. For example, if all the regions develop at their own pace, every other issue, including security, power, and health would be taken care of at the state level,” he said. 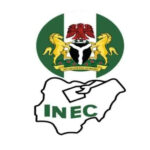 2019 Elections: Let us refresh our memory on some of Saraki’s corruption allegations: – APC

Twitter has withdrawn its lawsuit against the U.S. Department of Homeland Security