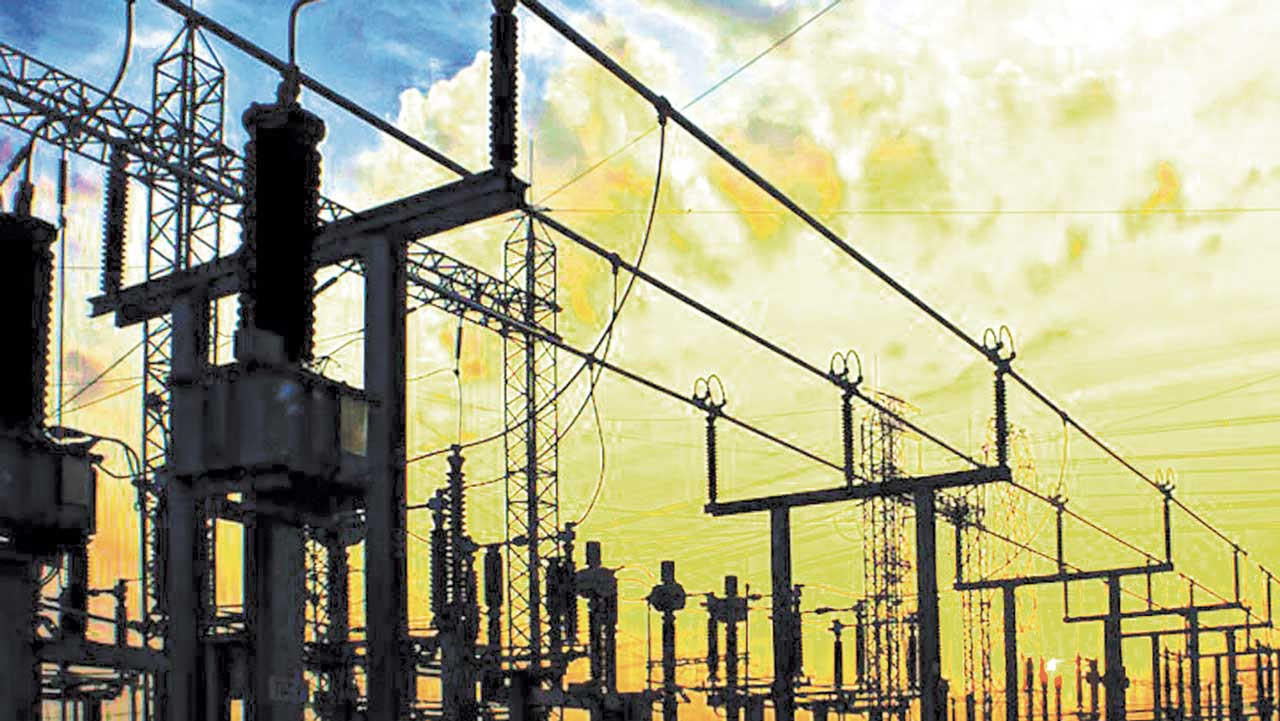 In a tweet posted on its handle, the Abuja Electricity Distribution Company (AEDC) announced the development and urged Nigerians to be patient.

“Hello, please be informed that there has just been a national grid collapse causing an outage in our franchise areas. We apologise for the inconvenience caused and appeal that you bear with us while we await restoration from the TCN. We regret all inconvenience caused,” AEDC tweeted.

Also, the management of Kaduna Electricity in a statement signed Abdulazeez Abdullahi, its head of Corporate Communication, said, it “regrets to inform you that the current outage being experienced in our franchise states is due to a collapse of the national grid. The collapse occurred at about 18:29 pm this evening.”
The latest collapse, the third in less than a month, came despite assurances the Federal Government that it has taken steps to address the problem.

The Transmission Company of Nigeria (TCN) who manages the grid had last month said it had developed alternative ways of managing the grid.