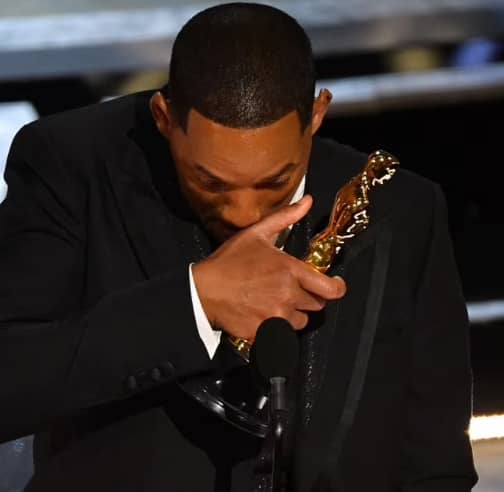 Will Smith has reacted to the Academy’s decision to ban him from events for a decade.

Will Smith will however keep the Oscar he won this year for his role in “King Richard.” Responding to this in a brief statement to Page Six on Friday, the actor said;

“I accept and respect the Academy’s decision”

Last week, Smith announced he was resigning from the Academy, meaning he could not vote but was still able to be nominated and attend the awards show

Read what a Northern man wrote on Facebook about the Igbos

Tanzania says it won’t list out names of gays anymore