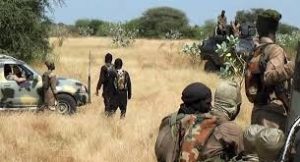 According to reports, the sect members riding on 30 utility vehicles armed with sophisticated weapons, attacked the military base, carting away arms and ammunition while setting the base ablaze.

A military source who confirmed the torching of the Base said,

“5 dead bodies of soldiers have been seen this morning and unverified number of soldiers are wounded, the military base was partially torch while arms and ammunition were carted away the terrorists group. They also stole an ambulance and foodstuff meant for troops”. 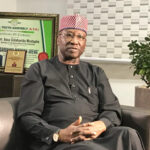 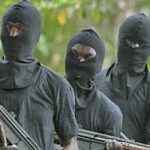