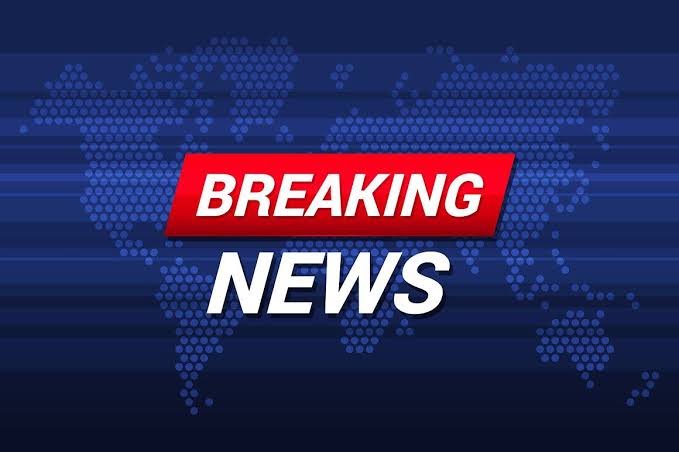 According to BBC, this happened in the early hours of the day.

The state Government and the state police command are both yet to release an official statement. 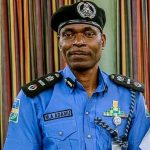