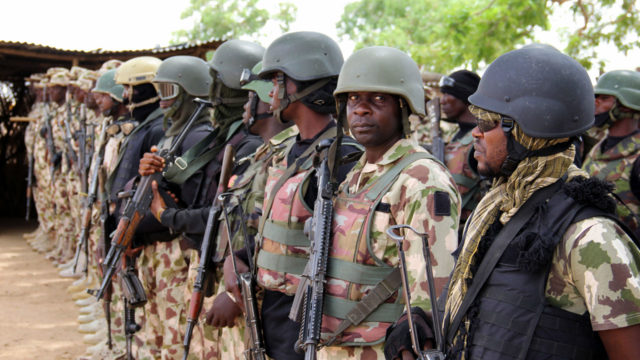 In regards to the news of the death of Boko Haram leader Shekau, the Nigerian military has said that it has not been able to gather information on on the matter.

Reports reaching the media on Thursday, May 20 was that Shekau was killed in a fight with a Boko Haram Islamic State in West Africa Province.

Daily Trust Reporter who reached out to the Director of Defence Media Operations, Brig.-Gen. Bernard Onyeuko on the death of Shekau was told the Defence Headquarters is yet to receive a formal information on the matter.

“Sorry, I don’t have information on that.”