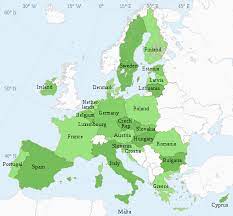 I don’t want people to see us as so important people in the state. – Governor Wike