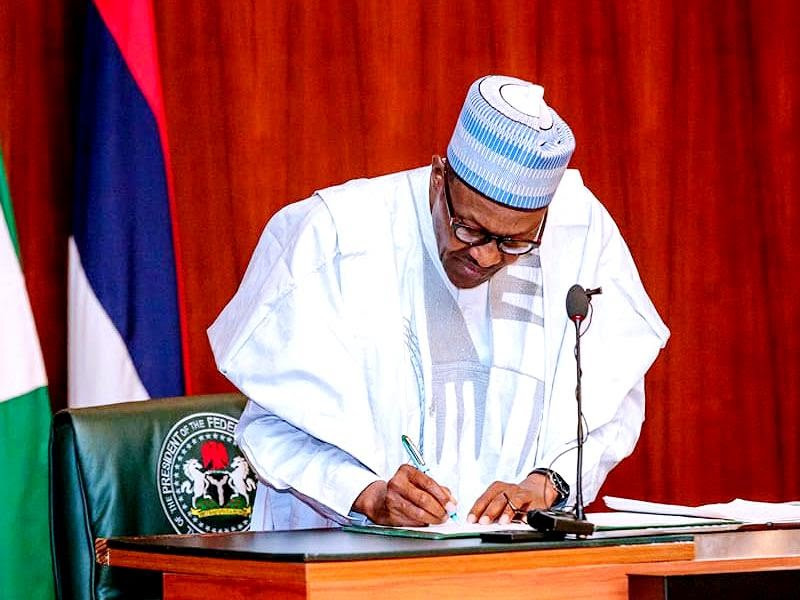 This was disclosed on Twitter presidential aide, Bashir Ahmad, on Friday February 25.

The President signed the amendment bill into law at 12:25pm at a brief ceremony held at the federal executive council (FEC) chamber in the presidential villa in Abuja on Friday.

Senate President Ahmad Lawan, Femi Gbajabiamila, speaker of the house of representatives, and Kayode Fayemi, chairman of the Nigeria Governors Forum (NGF) were present at the signing ceremony.

Buhari had initially rejected the bill after the national assembly made direct primary compulsory for political parties in the country.

The president said the provision “violates the spirit of democracy”.

The senate and house of representatives then reworked the bill to provide for indirect and direct primary, as well as consensus candidates.

The legislation was transmitted to the president on January 31 after both chambers of the national assembly had reworked it.

Electronic transmission of election results is part of the new provisions in the bill.

My own generation fought for the unity of Nigeria. You cannot deny that.- Obasanjo 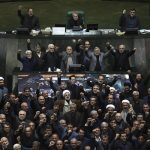