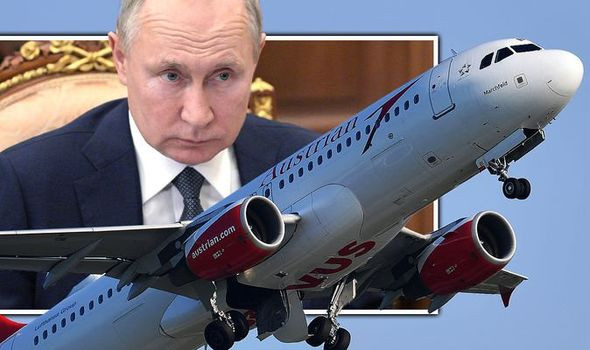 Russia’s civil aviation authority has banned UK flights to and over Russia in retaliation to the British ban on Aeroflot flights.

The country’s civil aviation authority has announced that UK flights to and over Russia are prohibited after the UK imposed a ban on Russian aircraft from midnight on 25 February.

British prime minister Boris Johnson confirmed yesterday that any plane on a scheduled service “which is owned, chartered or operated a person connected with Russia, or which is registered in Russia”, including the country’s flag carrier, Aeroflot, would not be allowed to fly to or over the UK.

“This means that Aeroflot will not be permitted to operate flights to or from the United Kingdom until further notice”.

The Federal Agency for Air Transport (Rosaviatsiya), said that all flights the U.K. carriers to Russia as well as transit flights are banned starting this Friday.

It said the measure was taken in response to the unfriendly decisions the British authorities who banned flights to the U.K. the Russian flag carrier Aeroflot as part of sanctions over Russia’s invasion of Ukraine. 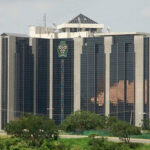 Unauthorized Bank Debits: “Report and we will take it up” – CBN tells Nigerians 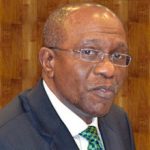 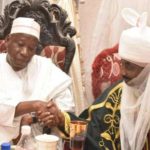