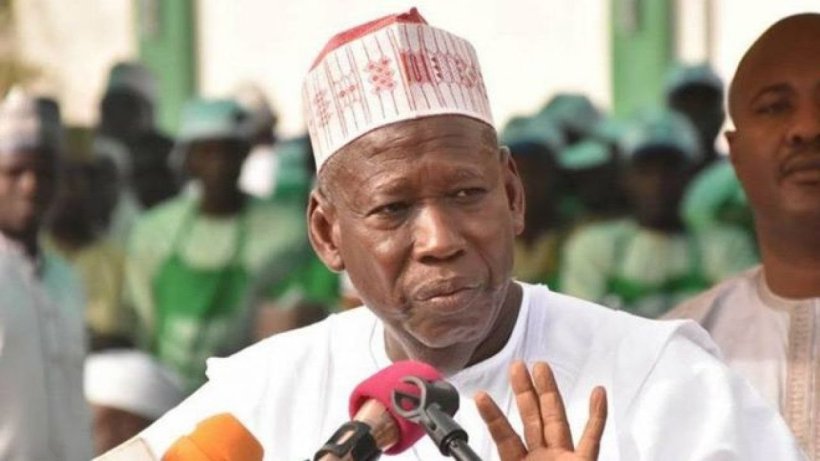 Governor Abdullahi Ganduje of Kano State on Wednesday assented to a bill approving the creation of four additional emirates in the state, effectively reducing the influence of the Emir of Kano, Muhammad Sanusi.

With the new Emirates, the governor said: “the traditional institution will now go closer to the people in all nooks and crannies of the state. We are about to make history today and in the Holy Month of Ramadhan.”

The lawmakers’ move followed an amendment of the Local Government and Chieftaincy Affairs Law of the state.

On Monday, one Ibrahim Salisuhad submitted a petition to the state assembly seeking the decentralisation of the Kano Emirate Council.

The petitioner demanded the upgrade of the traditional rulers of Karaye, Bichi, Rano, and Gaya to the status of first class emirs.

The assembly set up a committee to look into the petition and come up with a report.

While reading the joint committees report before the floor of the house on Tuesday, the Majority Leader, Baffa Danagundi, said the report also recommended the review of the law.

He said the decision followed wide consultation with stakeholders.

Mr Danagundi said the response received showed that there was a need to upgrade the traditional rulers.

The amendment bill received a swift passage at the Assembly after scaling the third reading at Wednesday’s plenary presided the Speaker, Kabiru Rurum.

Earlier in the day, Governor Ganduje had announced that he would sign the bill when passed the state assembly.

The governor explained that with the expansion of the emirate councils and importance attached to the institution alongside preserving the cultural heritage, ”there was a need to bring forth the all-important institution to serve people better.”

According to him, all the requirements needed for the immediate take-off of the new councils would be done with dispatch.

“Kingmakers will be known very soon. So also all other process and procedures will be completed for appointing respective Emirs, issuing them with appointment letters up to the Coronation stage,” an elated Mr Ganduje said.

He thanked the state assembly for the “historic work done.”

Mr Ganduje also acknowledged the role traditional institutions play in the security of the larger society.

“In the areas of education, health, environment, (the) traditional institution is indeed a partner in progress. With this development, therefore, all hands will be on deck to take Kano to the next level.”

Earlier, in his remarks, during the official presentation of the bill to the governor, the speaker said Kano ”would now have sustained development in all aspects of its life.”

“We are now very grateful that the hitherto existing emirate councils are now fully back. This will indeed be another plus to the administration of His Excellency, the governor and our assembly for fulfilling the aspirations of our people,” he said.

Mr Rurum said when the bill was presented to the assembly, ”many people were jubilating and that they received many encomiums from the citizens”.

Observers said the real motive of the governor is to reduce the tremendous influence of the Emir of Kano.

Mr Sanusi reportedly opposed the re-election of Mr Ganduje. The governor scraped through reelection after a disputed supplementary election. He lost heavily in Kano Municipal, the seat of the Emir.

Kano is one of only two states in Nigeria with one emirate or traditional council. Sokoto, the seat of the Sultan of Sokoto, is the other state with a similar arrangement.

The Emirates, as with the other traditional councils, have roles in the administration of local governments and are allocated five per cent of the revenues of the local councils.

Kano State has the highest number of LGAs in Nigeria with 44.

Audition!!! Have you ever dreamt of being a presenter or a writer? Then this is for you…. 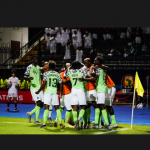