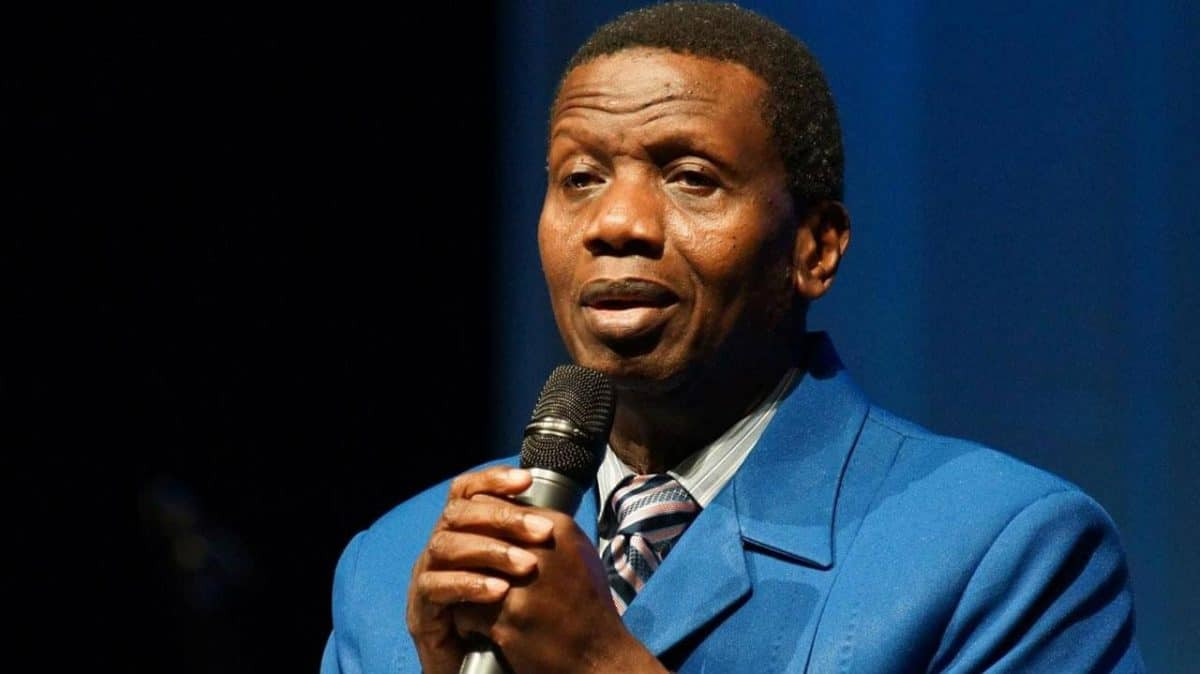 The famous General Overseer of the Redeemed Christian Church of God, Pastor Enoch Adeboye has said that God has not told him who will become Nigeria’s President in 2023.

Speaking during the 2022 Crossover Service of the church held at the RCCG International Headquarters along the Lagos-Ibadan Expressway on Saturday December 31, Adeboye who gave out prophecies for the new year, said many people have been asking him who will succeed President Buhari in the next general elections.

Stating that prophecy is not a guess work, the cleric added that God has not revealed Nigeria’s next President to him. 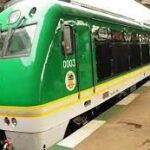 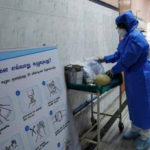