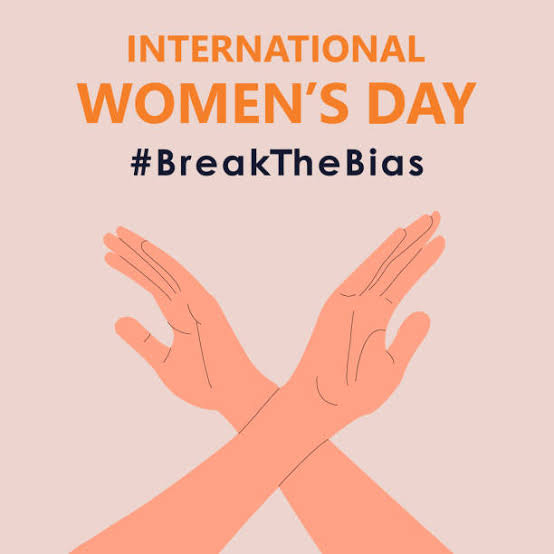 The topic, “Break The Bias”, is first asking us all to acknowledge that a bias still exists – we need to stop and think about what our own biases are, and recognise that inequality still exists. There is need to have conversations to discuss the many disadvantages women still face in the workforce.

“Bias isn’t just putting women at a disadvantage but it can be career stop. We need to consider not just how we encourage women to join our industries but how we ensure that they stay in our industries and thrive. I want people to get uncomfortable because these conversations about inequality are uncomfortable. And no matter what the theme of International Women’s Day we need to be continuing these conversations long after this single day.”

I love to motivate people to open their minds and their hearts and to embrace new realities. If you change your view of things, you change your reality. You have the power to empower yourself, and all you need is a reason and the desire to do so. To do the same thing and expect results is stupidity, hence, to get different results you need to change how you think, so you can operate differently. Most often these life-changing thought processes and moments are born out of inspiration.

So, what inspires you to grow, to change, to do different things, to be a better person? Some people are inspired bythe lives of others, be it their decisions, their courage, their presence of mind, their ability to articulate, to march to the beat of their drummer, to be honest, upfront, no-nonsense and even their ability to find happiness in simple everyday moments. It’s the day to day living that makes up the total of what you will look back at and refer to as “your life story”. Breaking the shackles of conditioning changes your story theme from “existed” to “lived”. Biases abound around us. Gender bias, age bias, caste bias, colour bias, religious bias, nationality bias, geographical bias, beauty bias, height bias… the list goes on. It’s so easy to continue with these and not “rock the boat of bias” because it gives a sense of belonging and “normalness” and identity. Do we even question certain biases? For example, It’s fine for a man to be in a relationship with a woman a decade younger than him, but not for a woman to be with a man a decade younger. Or that if a man sleeps with a dozen women he is a “stud”, but a woman who does the same is labelled a “slut”. Or conversely, we are focusing on making stringent laws that protect women from domestic abuse, but none for men who suffer the same at the hands of women. How about the bias that we have candlelight marches for women who are raped but snigger if a man is raped byFour women? Or that a man must give alimony even if his wife is earning more than him? Why doesn’t she pay him palimony? Why do we get cringy at the thought of giving men these rights as well? It’s because we have deeply ingrained biases as a result of deeply ingrained belief systems. It’s time to be inspired and inspire others to break the bias. Equality is just a dream, until we respect, recognise and work on all aspects of every bias to shatter them. 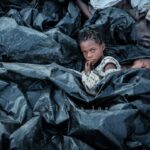 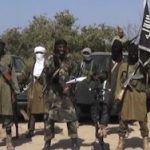 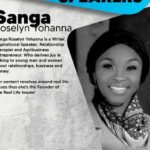