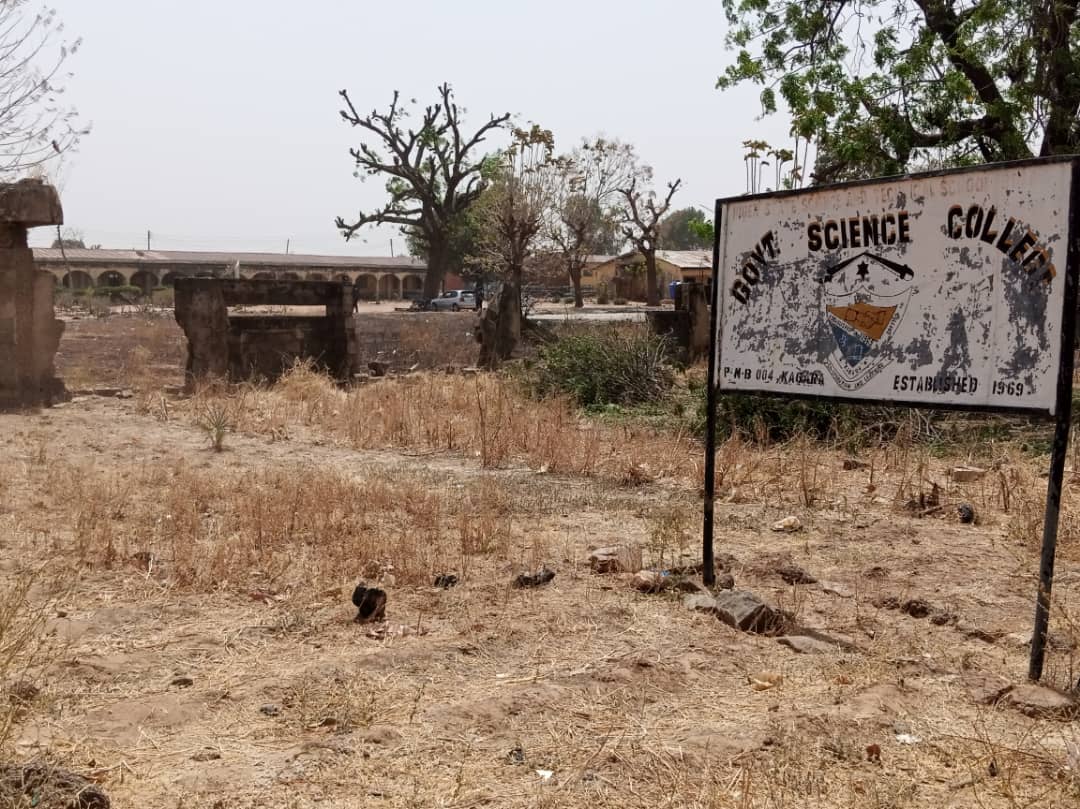 As the military and other security forces arrived Kagara of Niger state where both students and staff were kidnapped, photos of the secondary school was taken and the names of the victims were released.

The general public has lamented over the shattered secondary school that looks deserted. Some of the hostels look more like abandoned buildings. See photos below:

Report has it that the Armed Bandits that invaded government science college kagara Rafi LGA niger State forcefully took away 27 students, 3 teachers and 12 of their families.

The following Persons are the names of the teachers

Below are the names of the kidnapped students

1. Benjamin HABILA. (Was shot and killed the BANDITS in the school premises)

Read why an idol worshiper converted to christianity after 47years