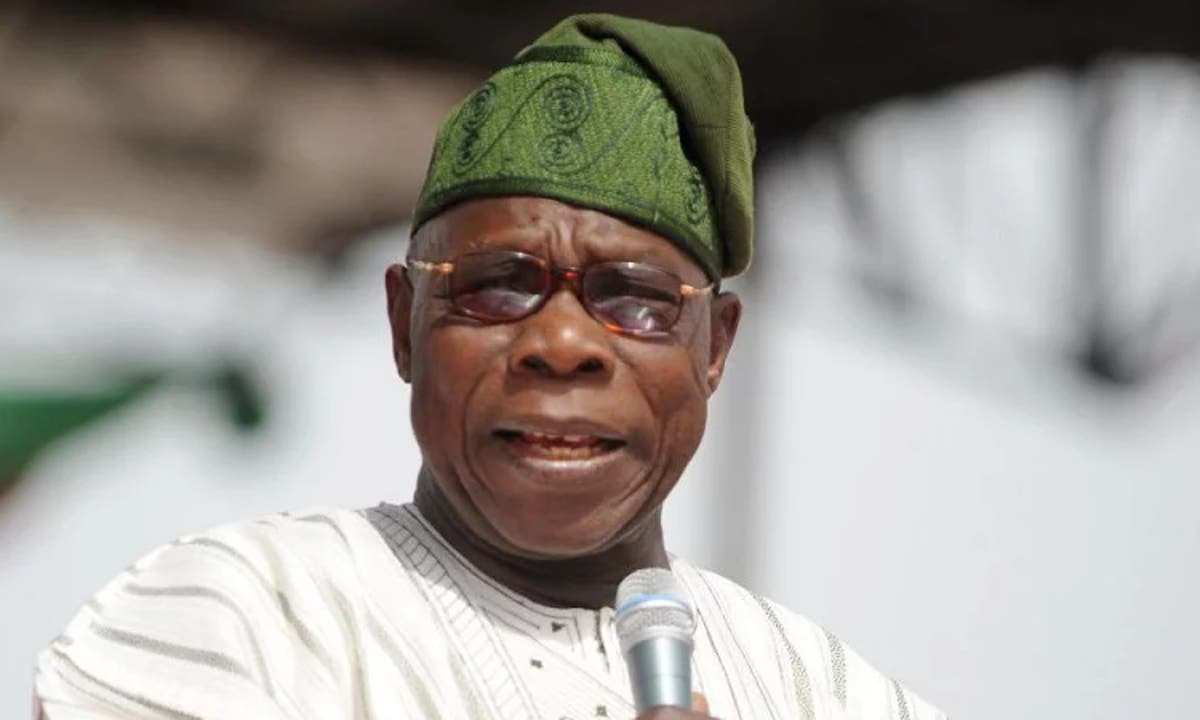 The former President, Olusegun Obasanjo has stated in an interview that he has no preferred candidate among those contesting the 2023 presidential election.

The former President said this while paying former Head of State, General Abdulsalam Abubakar a visit in Minna, Niger state on Sunday August 28.

According to Obasanjo, he only has a national agenda. He said;

“I don’t have a special candidate, I have a national agenda.

“I came to see my brother who has been a little indisposed. I had plans to visit him when he was still in London, but the day I arrived London was the day he returned home.

“So that is why I decided to come and see him at home. He is very special so I had to come.

“If there is anyone who is indisposed, I will visit and I am still strong.”

The former President who was in a close meeting with Abdulsaam arrived at 12:30 and left at 1:13pm.

“it’s a shame how politicians in this part of the world are proud of elections marred with rigging.” – David Oyedepo