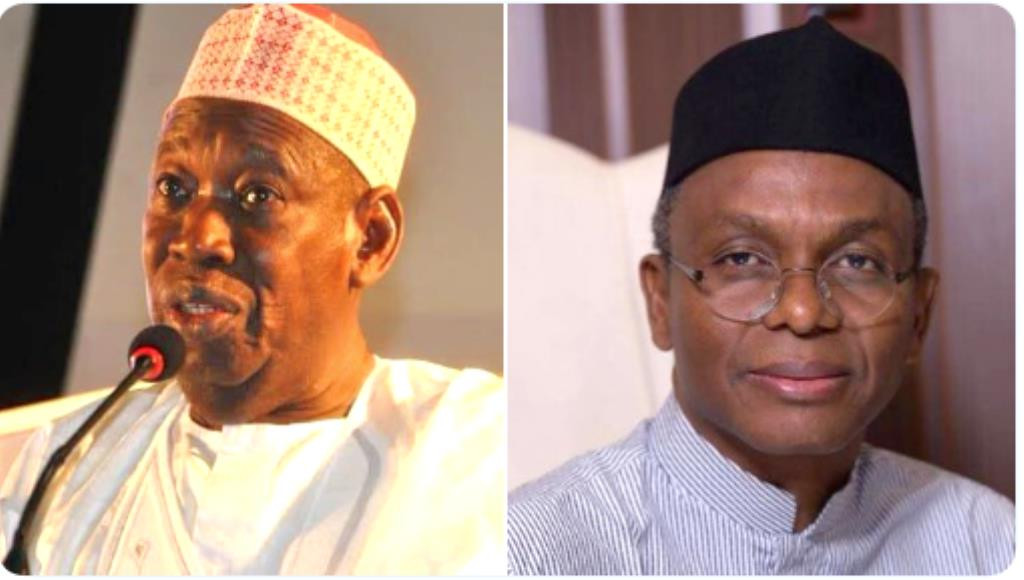 Governor Abdullahi Ganduje of Kano State has said that he believes his counterpart in Kaduna state, Governor Nasir El-Rufai does not understand the issue of insecurity very well.

Reacting to El-Rufai’s comment of North West Governors not winning the fight against insecurity in the region because they are fighting differently, Ganduje recalled speaking with El-Rufai and the governor of Bauchi State on how to tackle insecurity.

In the interview on Radio France International on Thursday February 11, Ganduje said he initiated the conversation based on the advice of security agents on how Falgore forest in Kano could be made safe for the benefits of other states.

“First of all. the talk about lack of synergy, I don’t see where this statement is coming from. Security agents advised us that Kano, Kaduna and Bauchi should send representatives to Kano to discuss how to address issues in Falgoare forest and see how bandits are checked from using it.

“I spoke with Kaduna, Bauchi governors and they sent representatives and all the state mobilised resources and work was carried out therein and it was successful. I don’t see where lack of synergy sets in.

“Like in Kano here, we have a harmonious working relationship with security agencies. We have state-of-the-art security gadgets. In Dansoshiya forest, we are building houses to accommodate Fulani herders in a bid to stop them from grazing in the southern part of the country.”

On how the intrusion of foreign herders into the country is compounding the problem of insecurity, Ganduje added;

“In Falgore forest, there is an ongoing project of a military training camp. In the project, there is a provision for areas where Fulani herders would be accommodated.

“We have enough places to accommodate Fulani herders in Dansoshiya and Falgore forests. To prevent them from grazing in the southern part of the country is the only panacea to the lingering crisis. There are three categories of Fulani. There are Fulani, there are herders and there are foreign Fulani herders who commit crimes.

“It is often forgotten that there are foreigners among Fulani herders. Nobody is talking about them. The moment a foreign Fulani herder invades Nigeria and commits a crime, he would be considered as Nigerian Fulani. Therefore, we need to ban them from entering Nigeria.

“Secondly, those herders travelling from the north to south should be banned. Those that are saying they should not be banned from trekking to the southern part of the country for grazing should use their children to do so.”

SPECIAL OFFER: GET A COMPLETE LOGO PACK DESIGN AT N3,000 ONLY 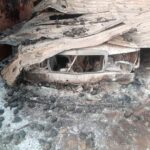 #insecurity : 50 dead bodies have been recovered in villages of Kanam Local Government Area of Plateau State.