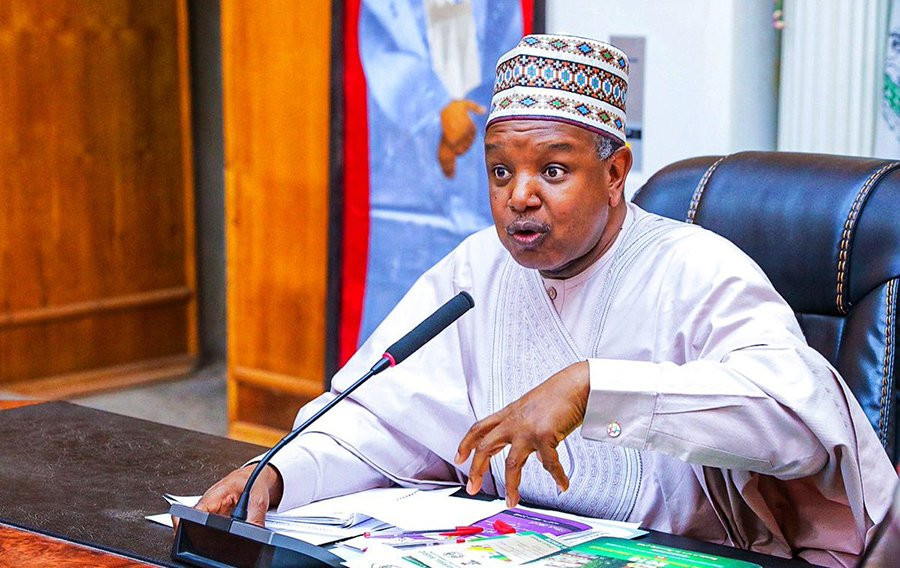 Governor Atiku Bagudu of Kebbi state has said that identifying grazing routes in the country, is key to ending herder-farmer crisis.

Bagudu said this after President Muhammadu Buhari ordered a review of 368 grazing sites across 25 states in the country, with an aim of determining the levels of encroachment.

However in an interview on Channels Television, Bagudu said the President’s directive does not preclude the idea of ranching.

“Mr President is interested in an audit of grazing reserves. It is a voluntary and collaborative thing with the states.

“People say we have spoken about ranching. Yes, but what is a ranch? Ranching does not take place in the air, it takes place on a piece of land.

“Ranches are as big as grazing reserves. In some countries like Australia, some ranches are bigger some Nigerian states.

“So how do you know what’s available, what can be supported to host those roving, herding communities who need help to modernise?”

When asked why the President appeared to have taken a special interest in helping herders modernise since it is a private business, Mr Bagudu said the issue is a “shared public interest.”
He added;

“We have interest historically to make our farmers do better,” he said. “That’s why we have all kinds of programs and extension services, so our farmers can do better. And it is a desirable public goal.

“So, historically, we have invested more in the farming sector, to the disadvantage of both fishing and animal husbandry.

“We want to help them (herders) modernise so Nigeria can benefit and generate more value from this important sector.

“If we can support those in the banking sector with five trillion to save the banks from collapsing, I don’t think we are doing any disservice to support our farmers, support millions in the animal husbandry sector and support our fishing communities as well.”

MMM freezed or crashed…. Read reactions of Nigerians on Twitter 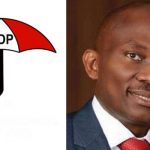