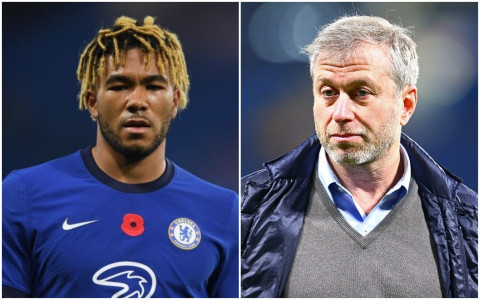 Chelsea billionaire owner, Roman Abramovich has written a message of support to his player Reece James and the first-team players after the right-back was racially abused on social media.

The Russian, 54, who hardly makes public statements has made the rare move stating he will increase funding to help the club tackle racial discrimination.

James is one of several players to receive racist abuse on social media recently.

Abrahomich is now throwing his weight behind his players.

“I am appalled the racist abuse targeted at Reece on social media,” wrote Abramovich in the letter addressed to all Chelsea players.

“We cannot allow this to continue unchecked.”

Abramovich added: “I know that several of our players have been the targets of hate and discrimination on social media.

“It shocks me that only days after we commemorated Holocaust Memorial Day, we as a society do not seem to have learned the lessons of our shared past and the consequences that hate and discrimination can have.

“I have directed the board to further increase the club’s efforts in this area and I will personally direct more funds towards this important work. We will be setting out our actions as a club in the coming days.”

Paul Pogba the World’s most expensive player was at the heart of Man U’s fantastic display. 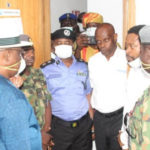 why Nigeria is underdeveloped