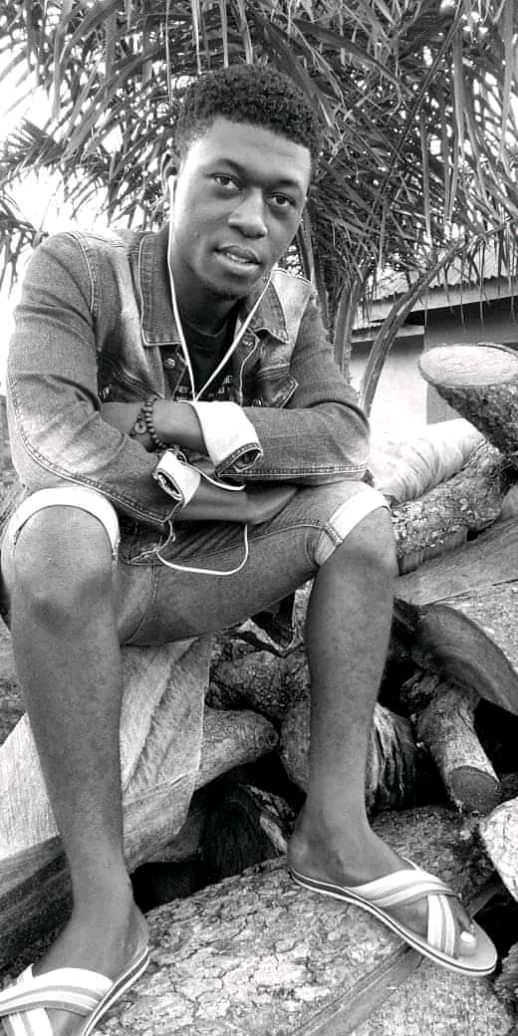 About 21 people were kidnapped along Kaduna/Kachia road in Kaduna state on Monday 1st of February. A young man identified as Terah Timothy happens to be among the 21 victims kidnapped. The kidnappers who are currently in touch with the family of the victims are seeking 20 million naira from the family of the young man, Terah Timothy before he can be released. A close family friend to the young victim in a WhatsApp message said;

Good evening colleague’s. This is my neighbors son an ex students of College of Education G/Ways Computer/Math, (2018) Set. Terah Timothy, was among the 21 kidnapped victims along kaduna kachia road. Right now they are asking for 20 million ransom for his release. Please pray along with us.

Ever since the news of the horrific incident happened, there has not been any official statement from the Kaduna state police force or Kaduna state Government. 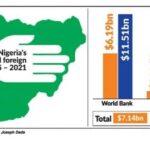 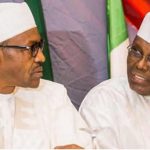