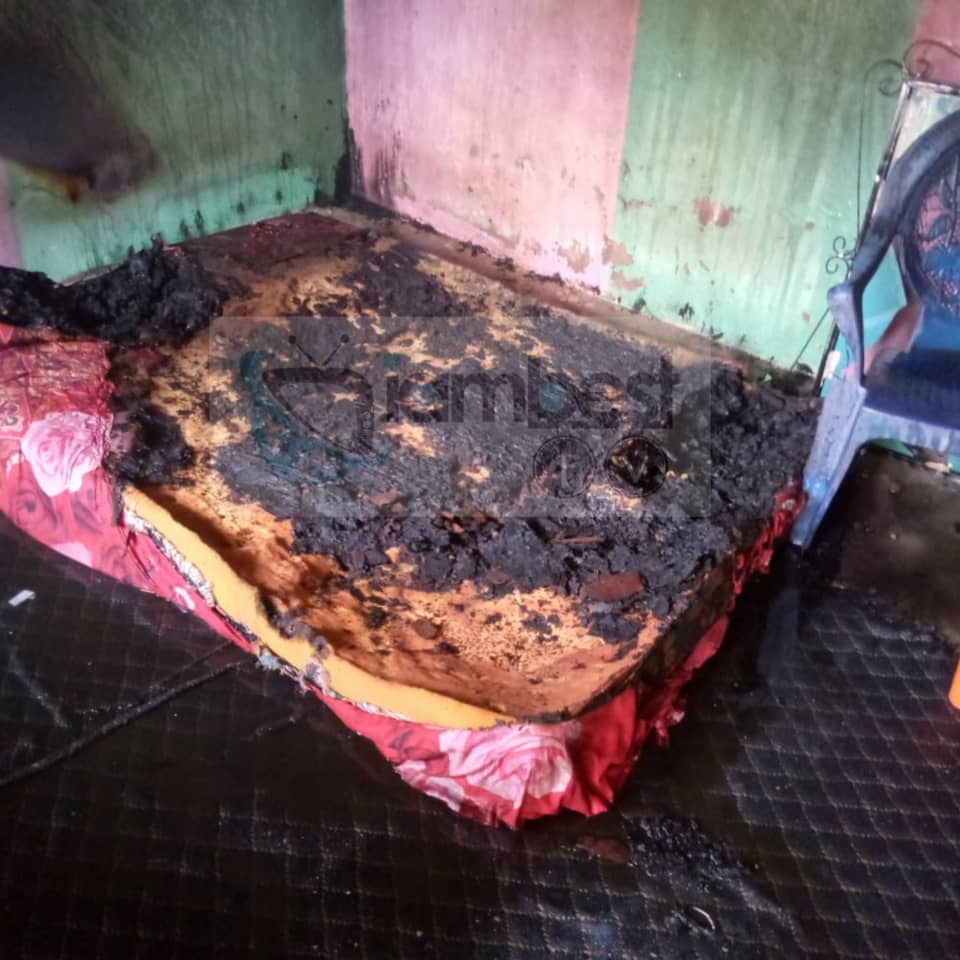 A minor fire outbreak has occurred at GHOME, a Lodge in Ibrahim Badamasi Babangida University Lapai this afternoon 20th March, leaving the properties of the occupants destroyed.

The Residents confirmed that the incident indeed occurred but was quickly quelled bythem when they noticed.

Amina said, “Yes there was a minor fire outbreak in one of the rooms of the lodge, but it was brought under control byfellow students who were around. The fire affected just a room in the lodge while no life was lost.”

Our correspondent confirmed that the fire outbreak was caused byelectrical faults even as much investigations are on going.

WORDS IN PEN: Why We can Trust God Trillia Newbells